An avid, self confessed pop-culture junkie, Lyle Owerko has been on the forefront of youth culture from the moment he first gazed at a Boombox in his youth. Inspired by his auditory obsession, he set out to document these gigantic sonic machines at the apex of their loud and defiant personality – the quintessential audio device of the 1980s – from here "The Boombox Project” was born. In this photographic typology, Owerko captures an era of discovery and deafening innovation that played an intrinsic part of the early, hip-hop, punk, garage rock and new wave movements. The monumental size of the presented photographic works reinforce the significance of the Boombox as an icon of popular culture. In painstakingly crafted hyper-real documentation the imagery bursts with both color, personality and swagger. Sought after and coveted by celebrities and sports stars alike, a part of this series is held in the permanent collection of the Victoria & Albert Museum in London, as well as the MOCA in Jacksonville, FLA. The series in its full scope are a coveted part of many well regarded contemporary collections around the world. This project is about youthful innovation and the symbol of a generation that still echoes amongst our society even today… Welcome to the 10th anniversary presentation of this work at Art Angels in Los Angeles; featuring a entirely new spectrum of imagery, bespoke sculptures and elaborate custom displays take this concept of empowerment and free expression to an entirely new frontier of commentary. 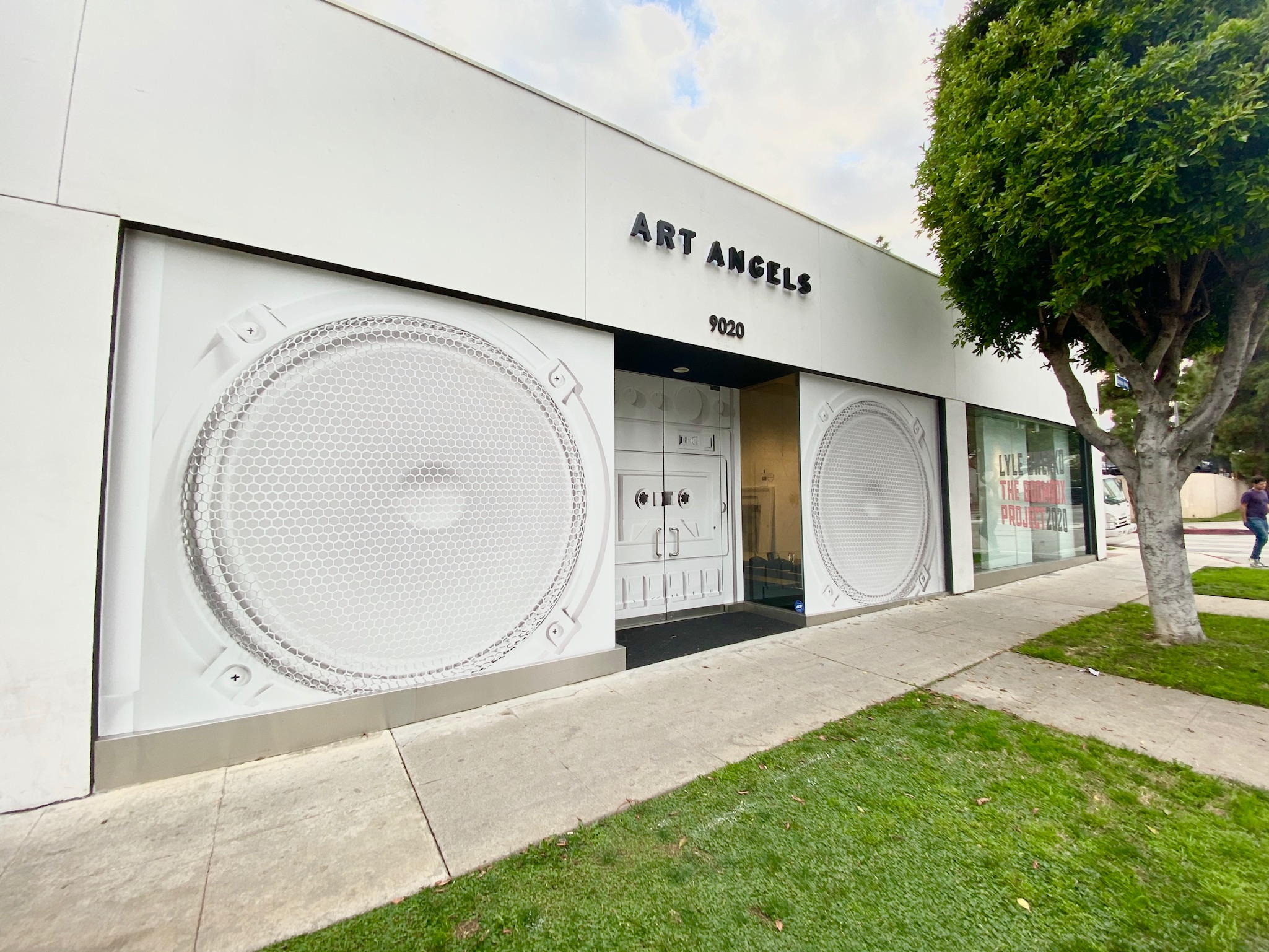 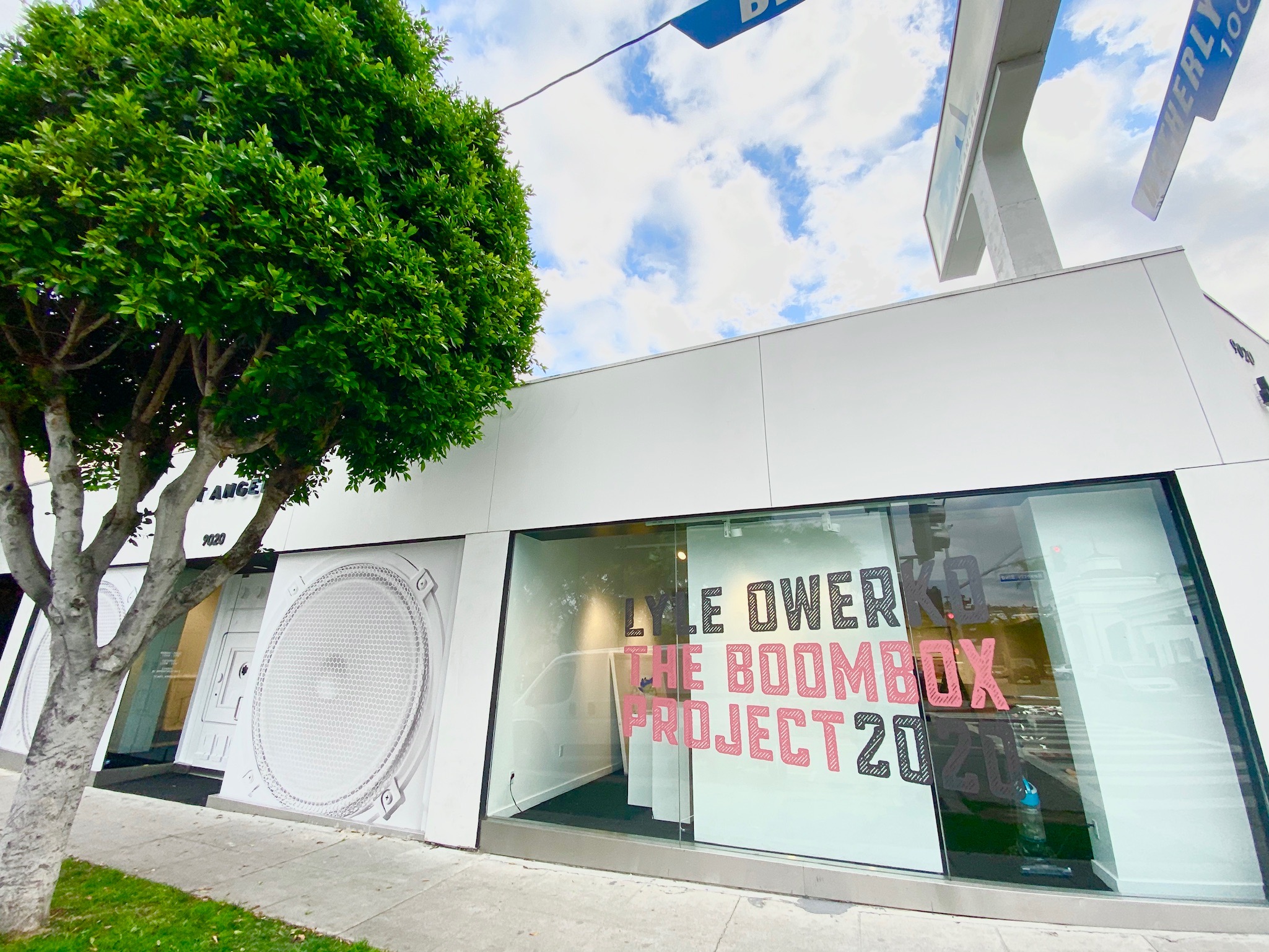 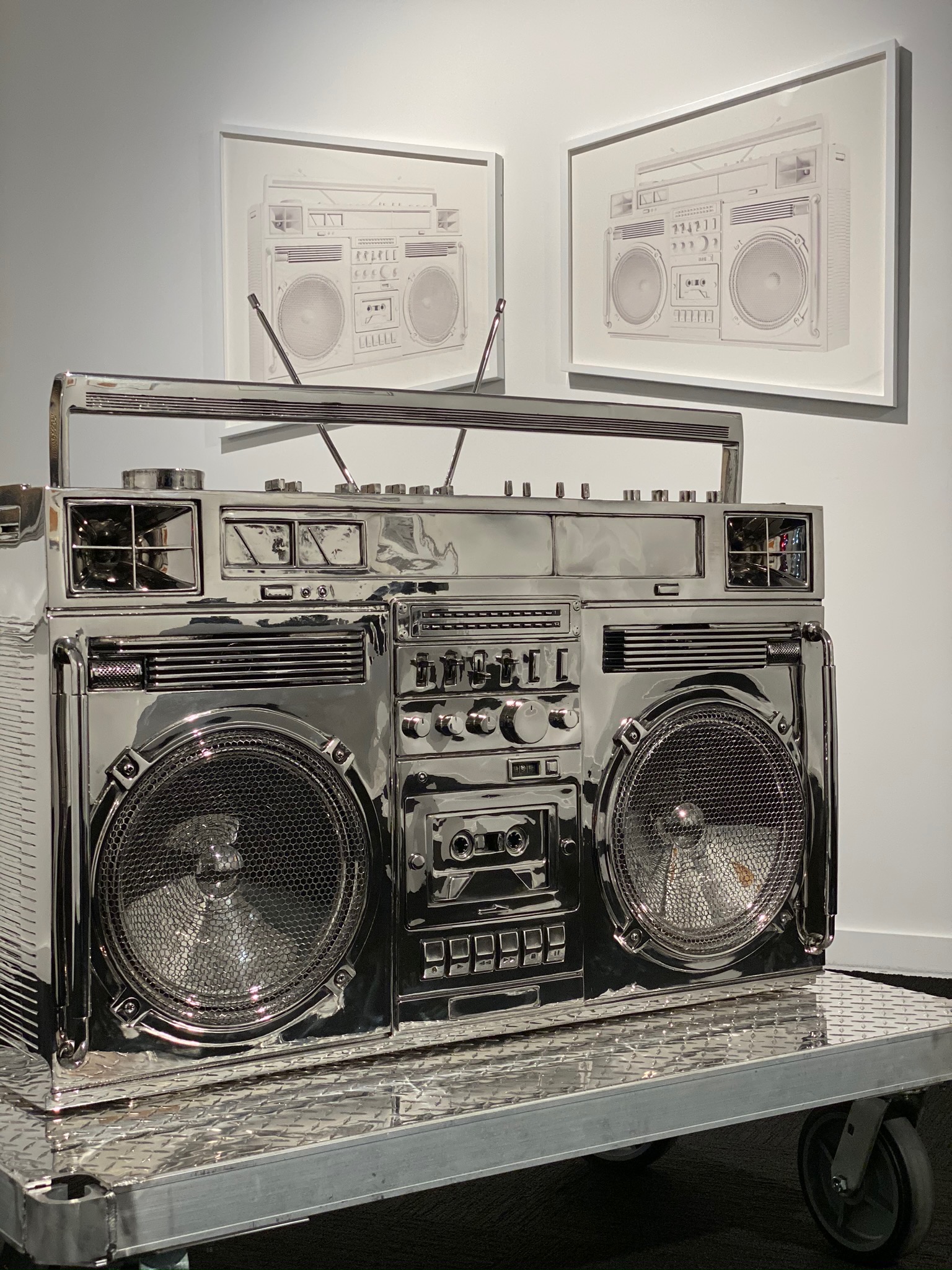 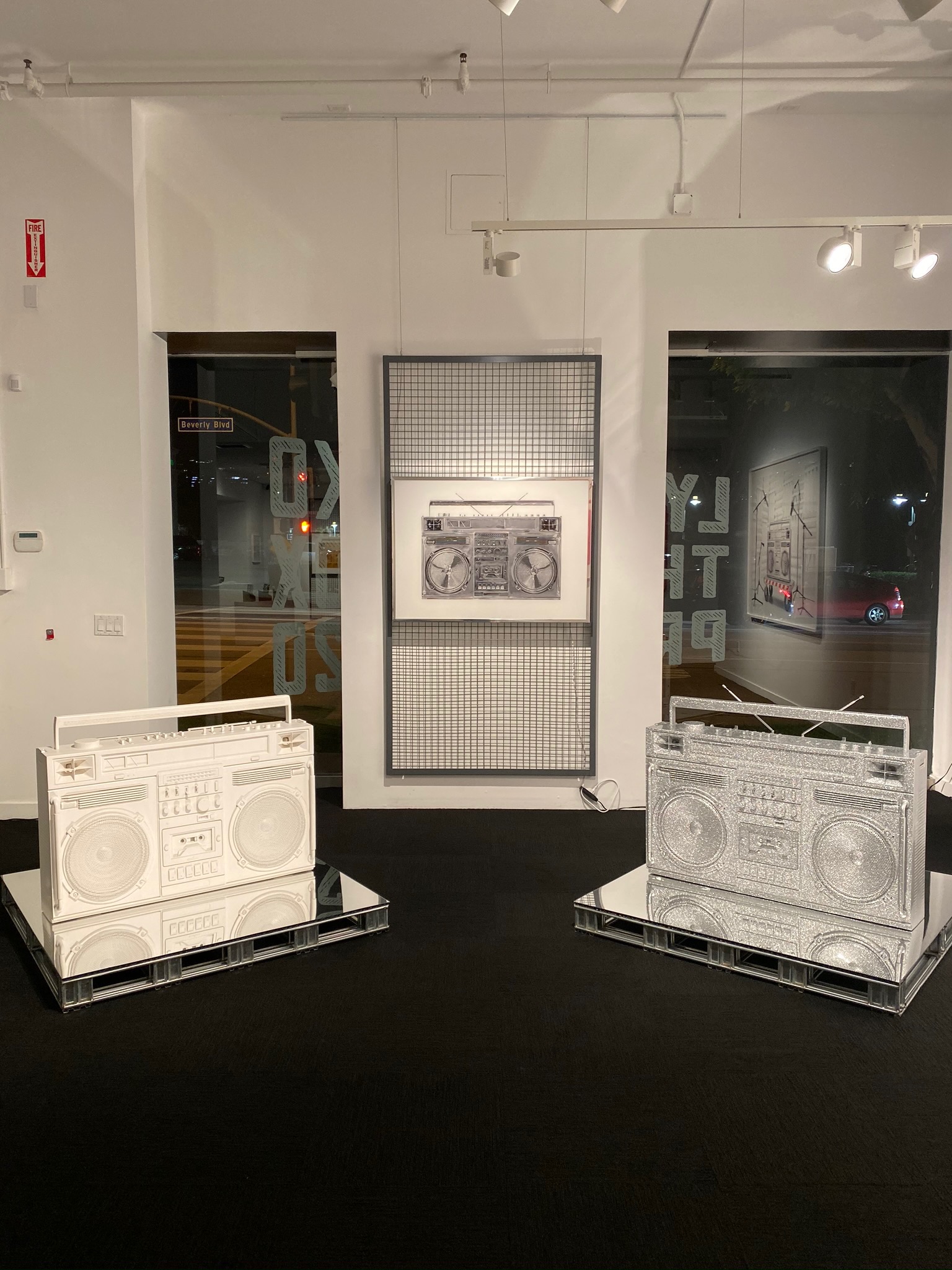 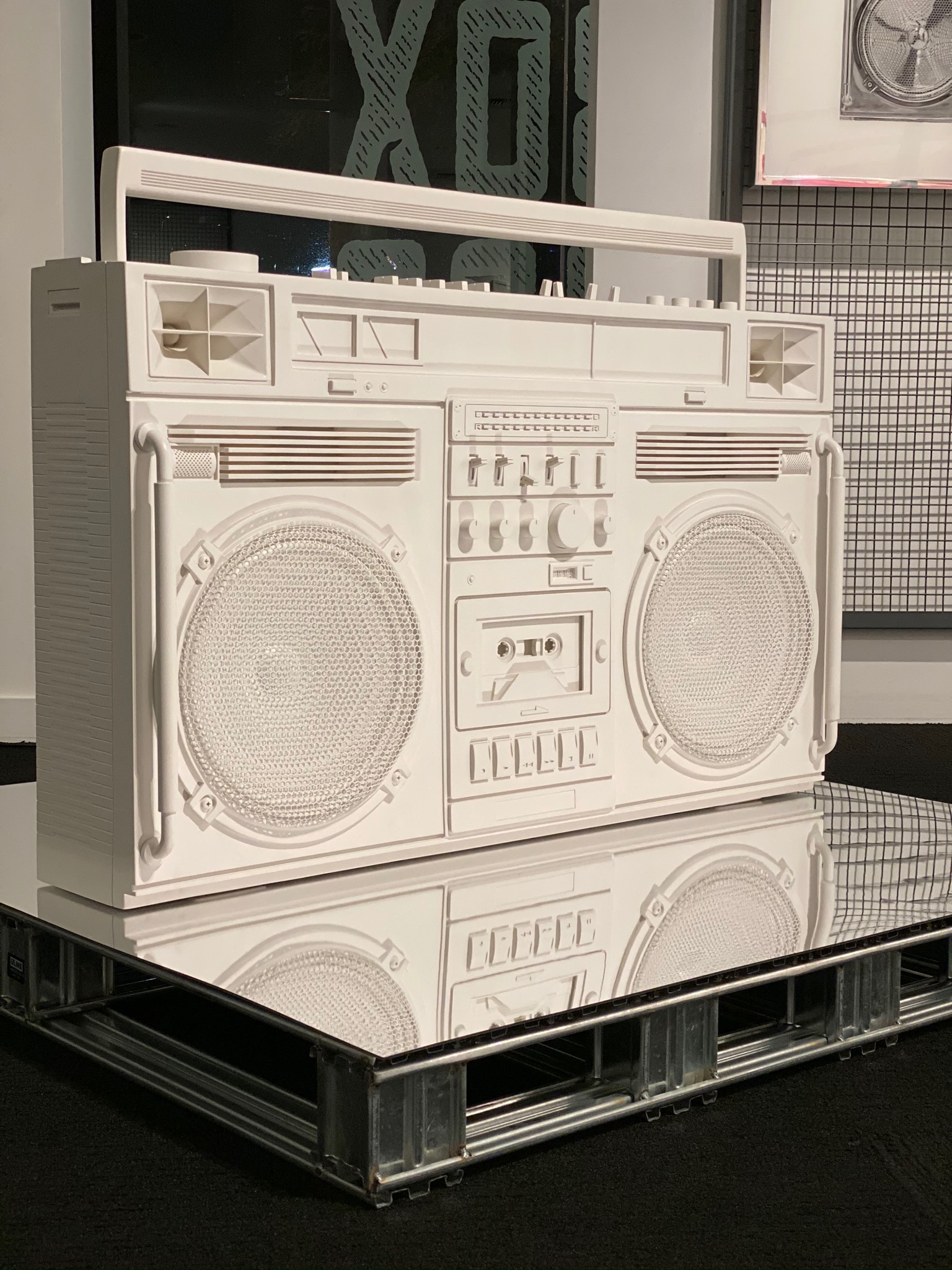 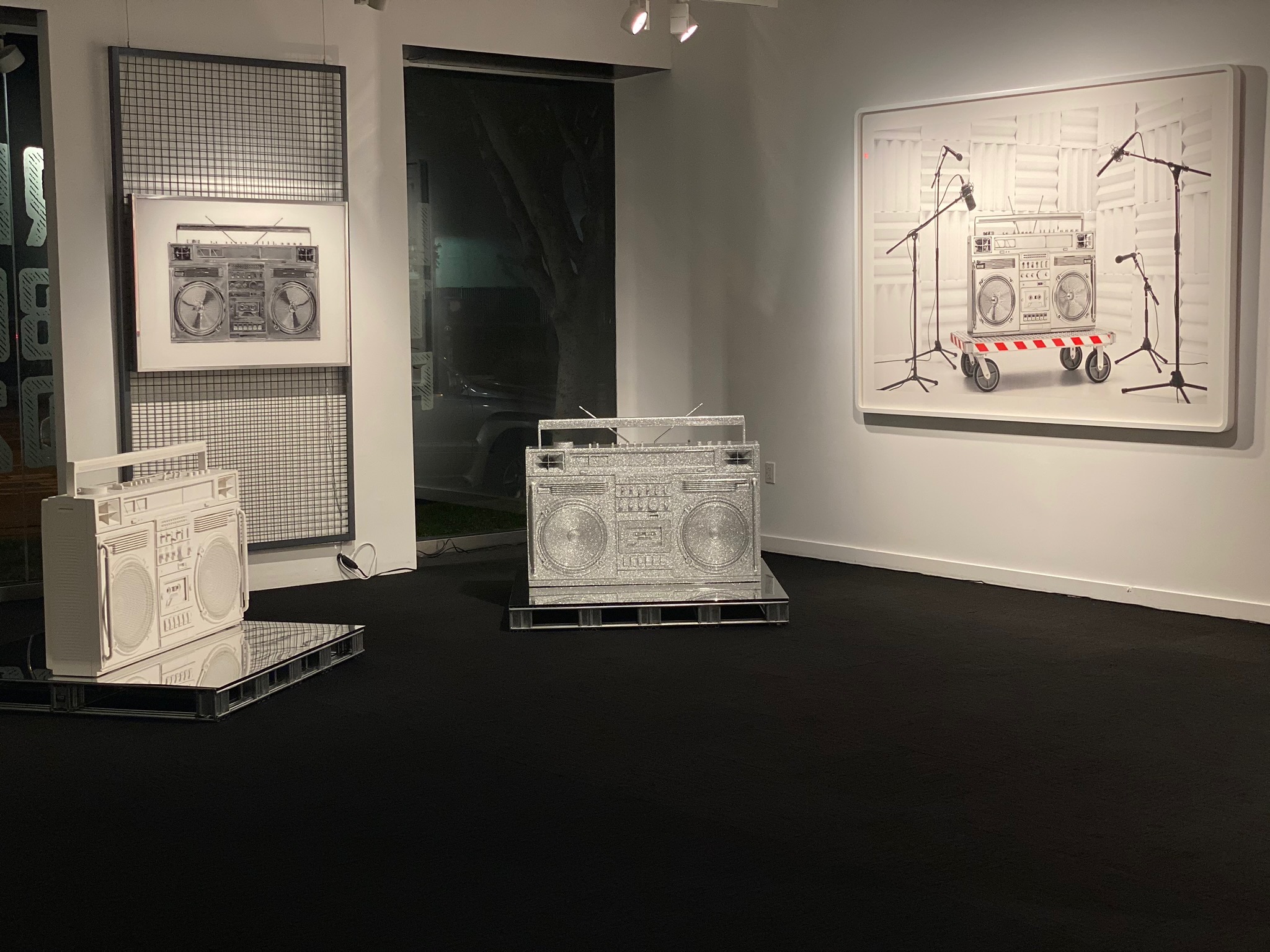 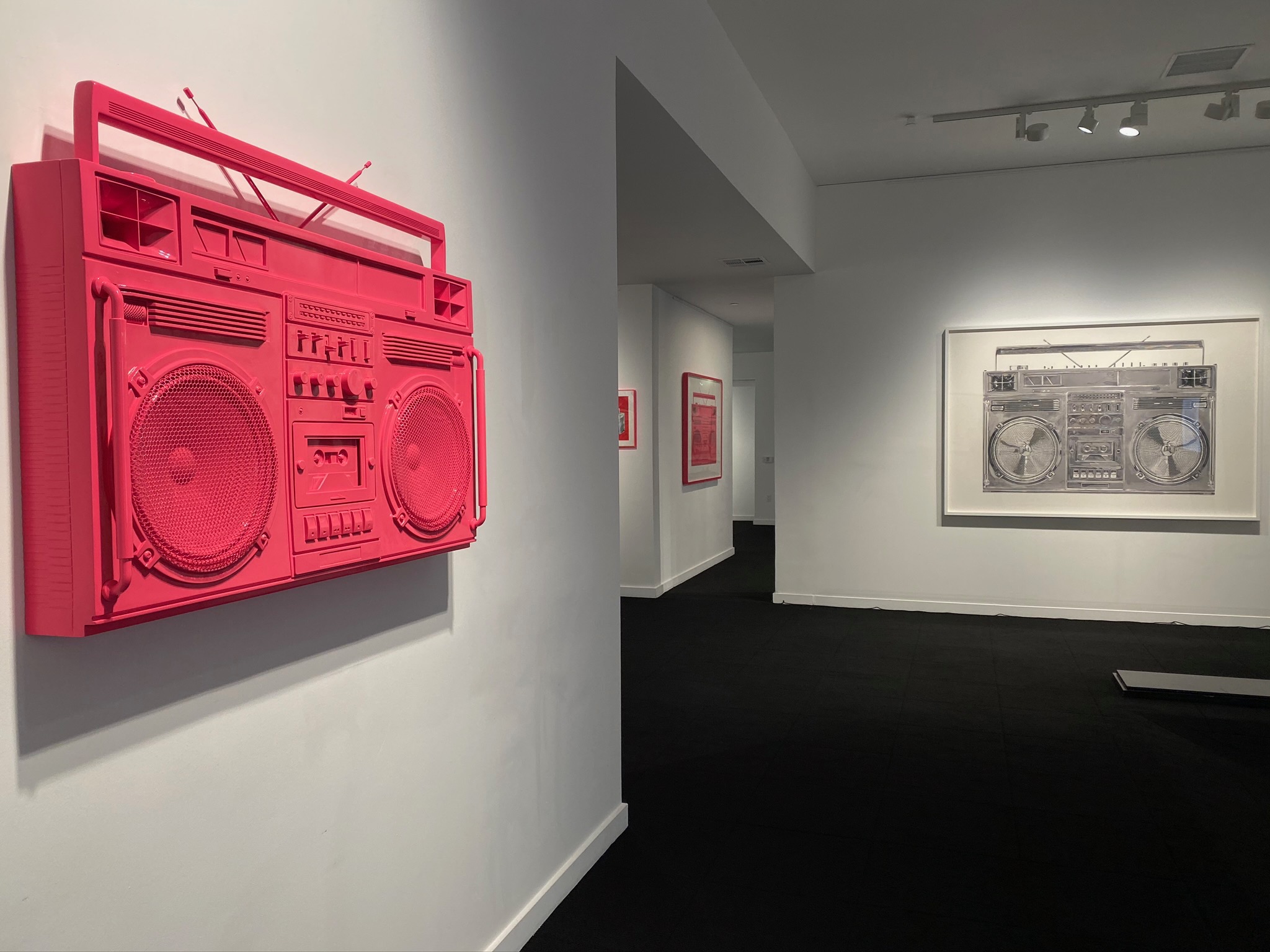 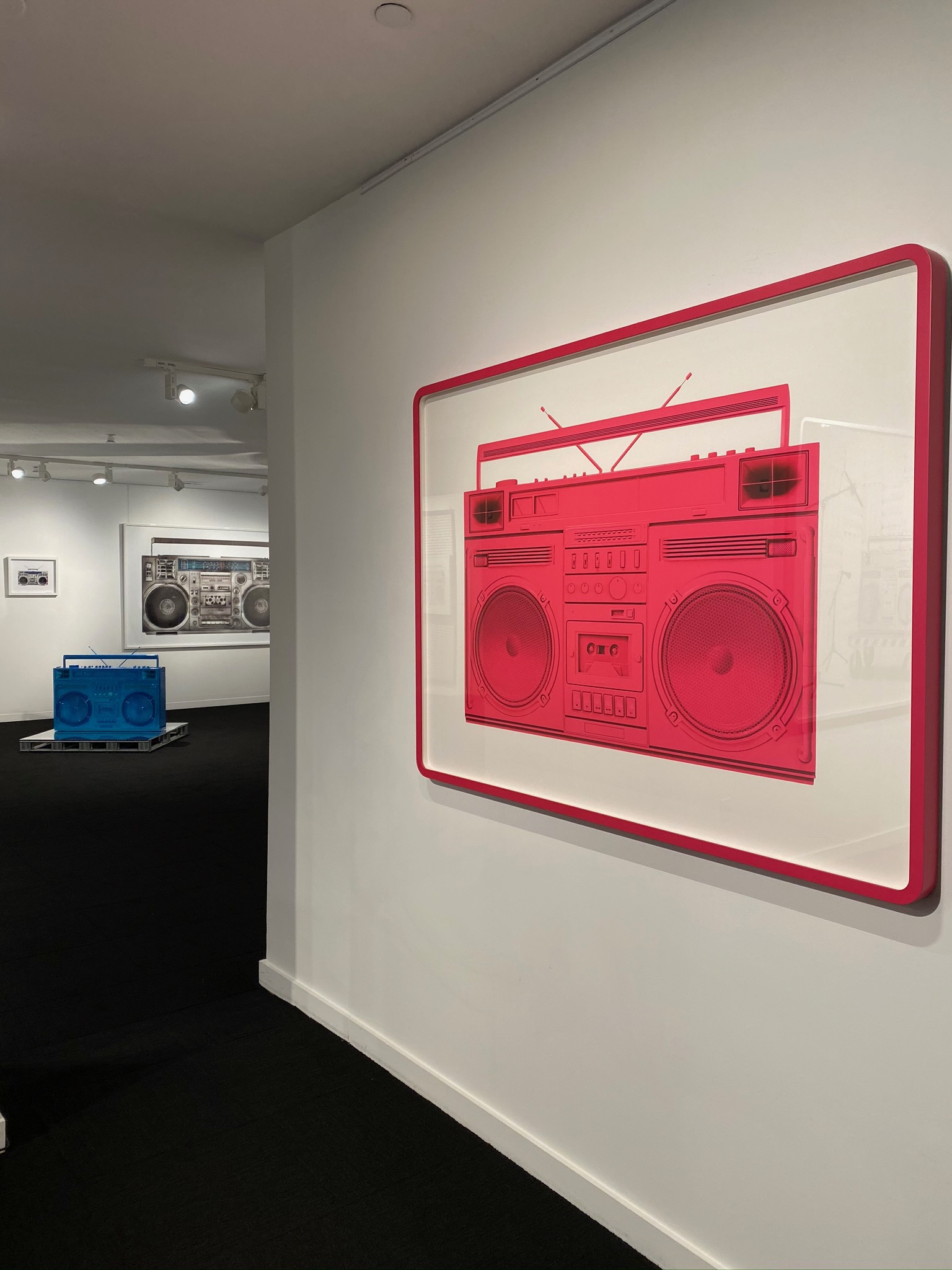 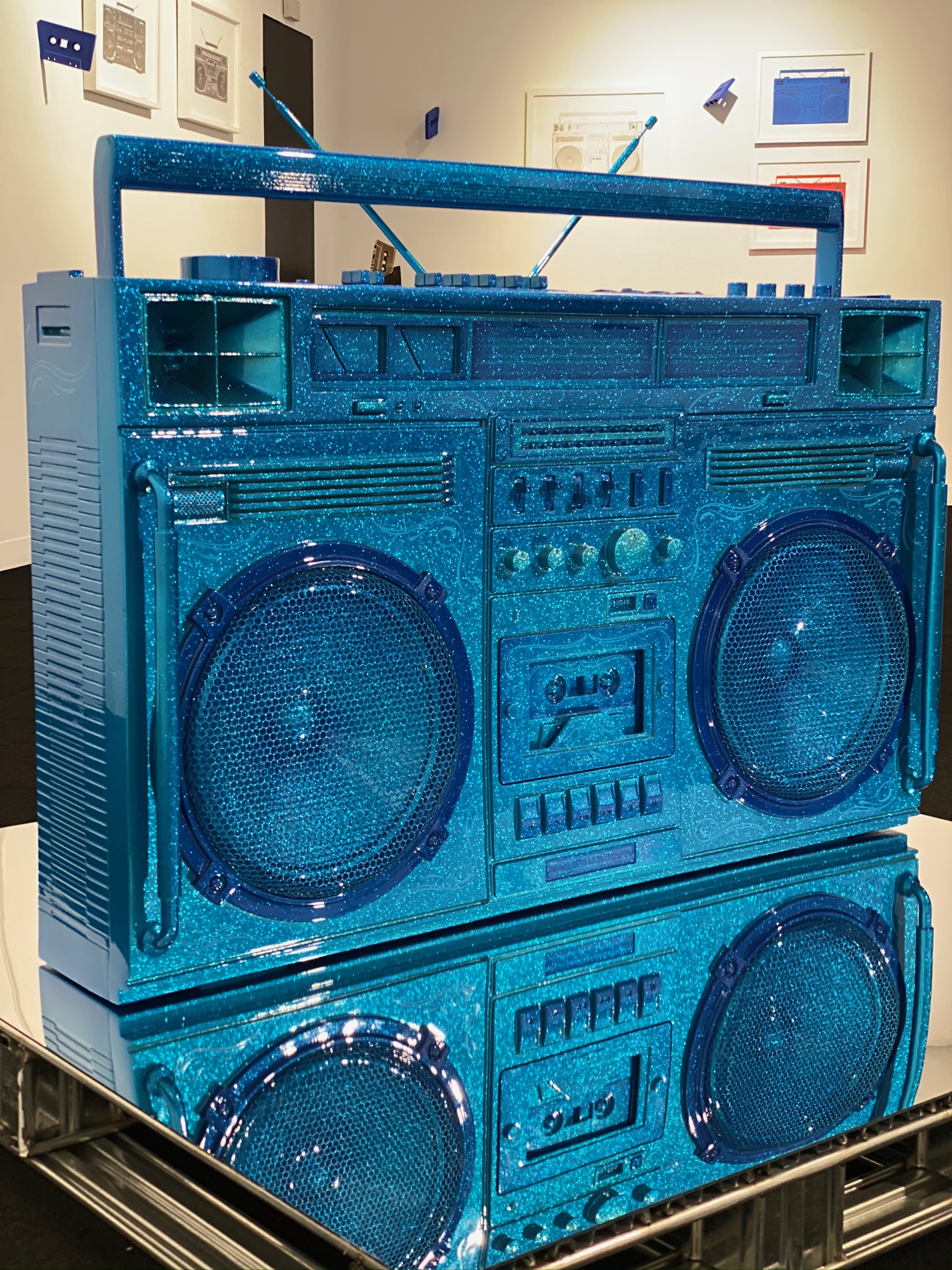 ​OBJEKT Magazine: Features Sexy and Cool In The Century by designer Gina Assouad / Artwork by Art An

Art Angels at The Carlyle Residences