Contemporary artist WhIsBe has established a formidable reputation in both the renegade world of street art but also the mainstream art world encompassing the museum, gallery and arena of public installations. Regardless of where he works, the artist remains anonymous. His moniker, shorthand for “What is Beauty”, is at once innocuous and sweet and introduces more substantive themes of cultural examination and subversion that underline much of his body of work.

WhIsBe attended New York’s School of Visual Arts; however, the art techniques he utilizes are largely autogenous. Inspired by Andy Warhol’s ingenious use of commercial imagery coupled with Jean-Michel Basquiat’s disruption of public space, WhIsBe wanted to share his message with a broad spectrum of people, not only those who have access to museums and galleries, and began putting up self-sanctioned work in the street in 2011. He first gained international notoriety for his “McDictator” image—a mash up of Ronald McDonald’s iconic clown visage and Adolf Hitler’s body frozen in heil salute—commenting on, as The Huffington Post descries, “the McDonaldization of America.”

WhIsBe has since gone on to generate more and more content that sparks thoughtful dialogue and nuanced socio-awareness. Using a subversive formula of colliding seemingly innocent images with meaningful messages, WhIsBe’s subtle alterations to known designs irrevocably disrupt their meaning. For instance, in his iconic Vandal Gummy series, WhIsBe places the beloved sugary treat against a prison mugshot background, gripping an identity placard in between his gelatin paws. This juxtaposition between the nostalgic and the sinister has become a hallmark of WhIsBe’s body of work—in presenting attractive images that viewers initially feel safe absorbing, WhIsBe cleverly and strategically encourages them to examine their own critique of problematic institutions. 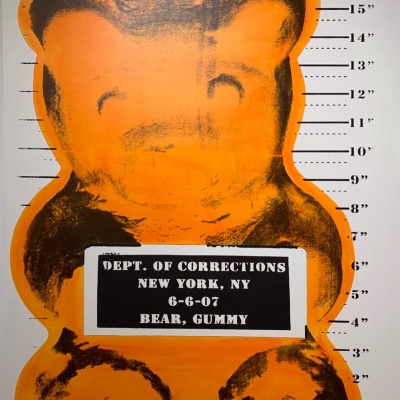 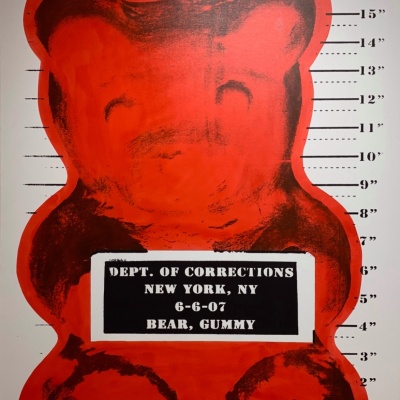 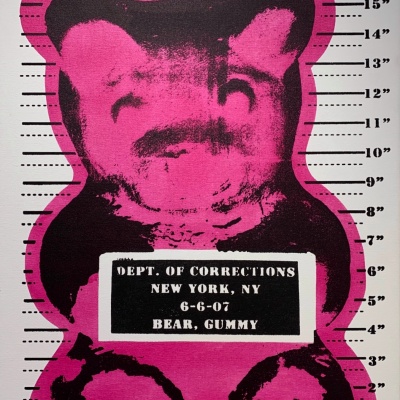 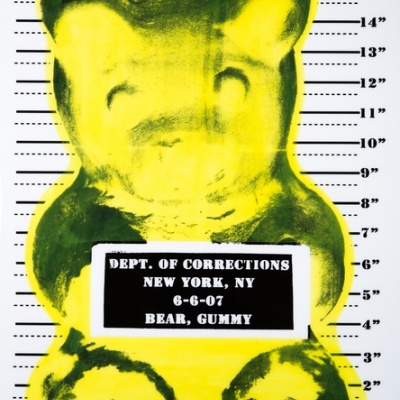 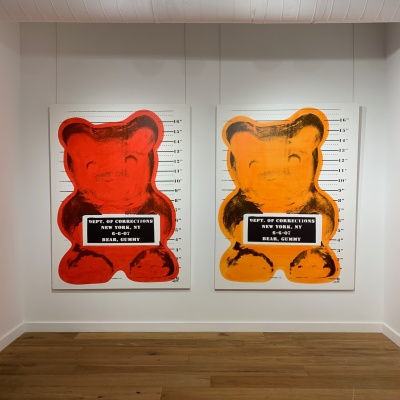 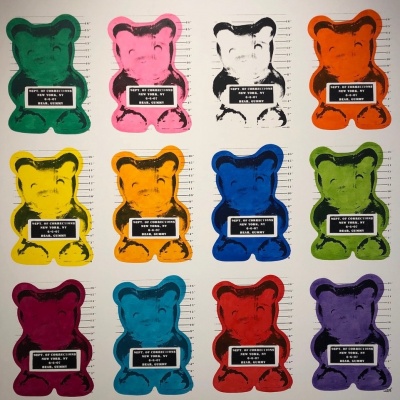 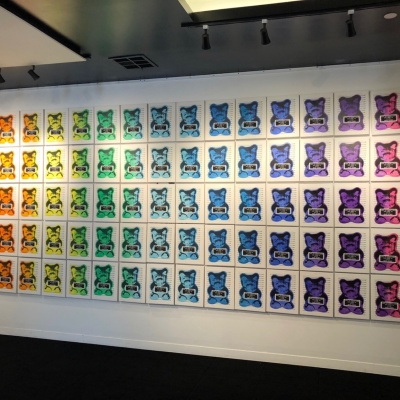 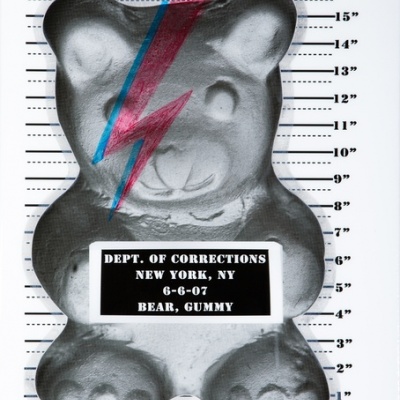 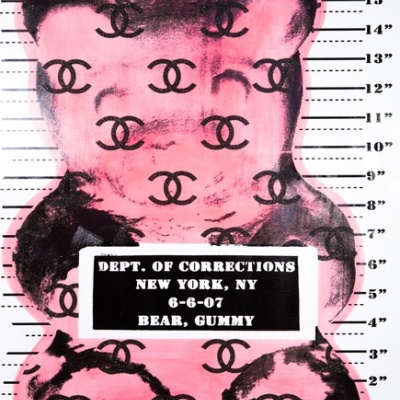