An artist of international stature, Steve Hickok has exhibited his work throughout North America and the world(London,Paris,and Seoul)-alongside legendary masters—Matisse, Picasso, and Dali.

Steve has enjoyed considerable success, but his focus has not been solely on his own work. For over twelve years he has collaborated with younger artists, educating and encouraging them in the pursuit of their careers. Hickok, himself, was the youngest artist accepted by the Suzanne Brown Gallery in Scottsdale, Arizona where he exhibited along with Fritz Scholder and Ed Mell.

Though he was formed by the Southwest, Steve's travels have taken him around the world. His work, therefore, reveals a broad cultural mix, blending Asian, European and North American elements. 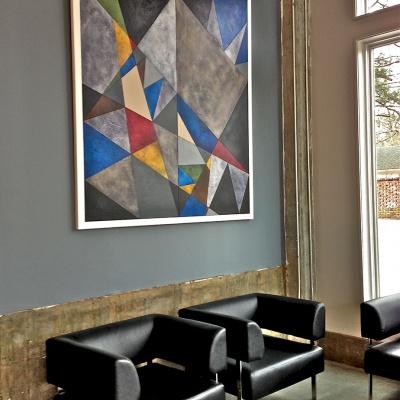 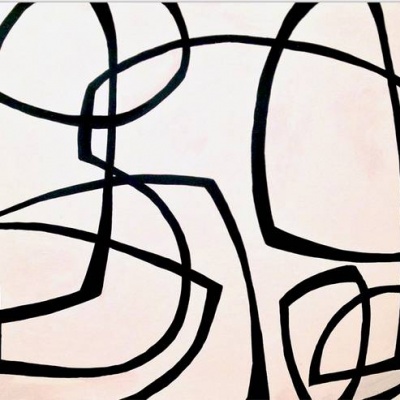 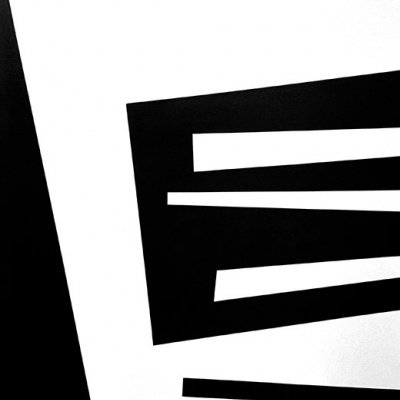 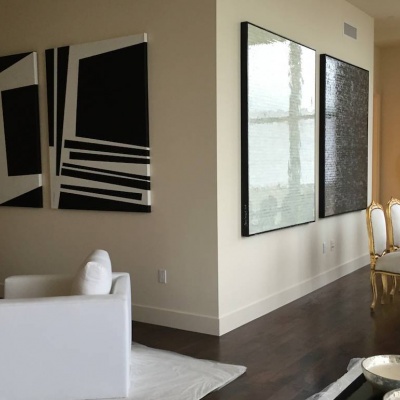 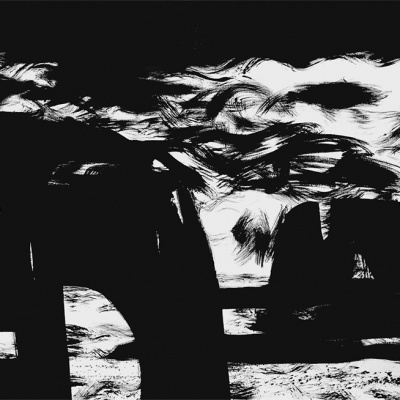