Born and raised in Hoboken, New Jersey, Stephen Wilson is a conceptual artist whose unique medium carries his message. Blending luxury fabric, digital renderings, 3D printed sculptures, laser-engraved acrylics, and highly detailed embroidery pieces, his manipulation of multiple materials produces wholly original works of art. His early career in the commercial fashion industry, along with a wildly successful embroidery software company, has equipped Stephen with a range of technical skills. He has been an industry leader in both the fashion embroidery and home embroidery world, as well as an industry speaker, writer, and educator. In his fine arts practice, Stephen is deeply interested in the intersection of traditional craft and contemporary culture.

A master level digitizer who has been creating embroidery designs and quilting patterns for over 20 years. Stephen has worked in fashion, home décor, and traditional craft design. He has taught embroidery and quilting all around the country and is the recipient of numerous awards and accolades for his work in the embroidery industry. Wilson’s progression into fine arts was a natural evolution for this uniquely qualified artist. His work has since been represented internationally at galleries, museums and art fairs all over the world. Stephen is also a collaborative member of the Betchler and Mint Museums in Charlotte, NC.

Stephen’s internationally renowned work blends a high fashion influence, traditional quilting, and Americana aesthetic. His pieces have been included in solo gallery exhibitions, group exhibitions, and museum shows, and are collected by art enthusiasts worldwide. For Stephen, the medium is the message. There is a long list of artists that create art using traditional means. However, Stephen is anything but traditional. The medium used in his work is predominantly fabric and thread, combined with sculptural 3D printing, laser engraving, and painting. His pieces often contain millions of embroidery stitches and take hundreds of hours to create. When you examine one of his pieces closely, you will notice that each line is created with thread, utilizing, embellishing or transforming luxurious fabrics. Fashion influence is prevalent in his work. The fabrics used include Hermès silk, Chanel wool, and other luxurious fabrics by Gucci, Oscar De La Renta, Ralph Lauren and Brunello Cucinelli among others. By using these fashion fabrics, Stephen’s works evoke questions regarding luxury consumerism. He is influenced by contemporary art, pop art, street art, graffiti and iconography, as well as traditional quilting and handicrafts. Each piece is unique and expertly crafted in his Charlotte, North Carolina studio, using both traditional and modern tools. 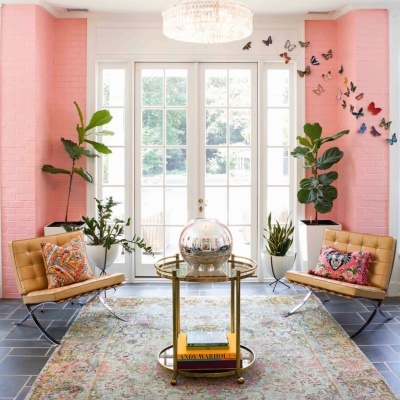 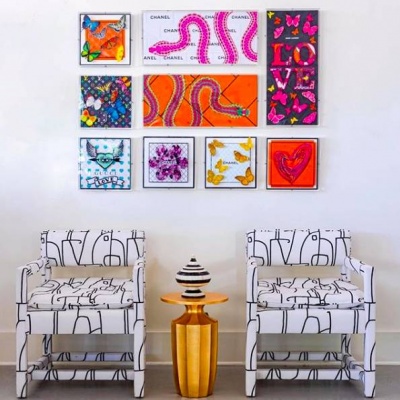 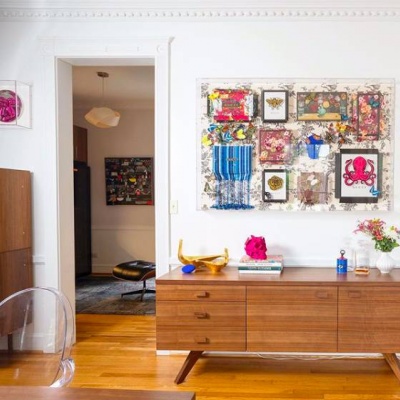 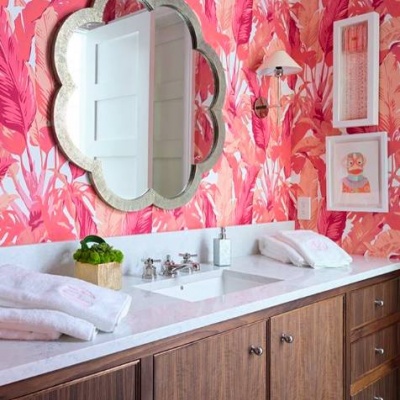 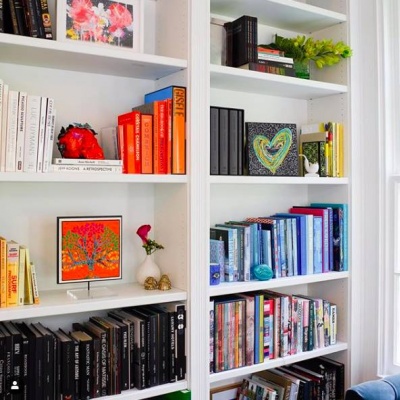 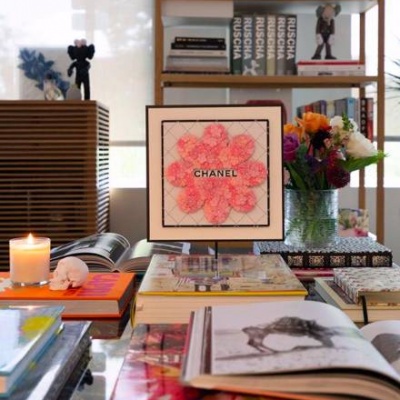 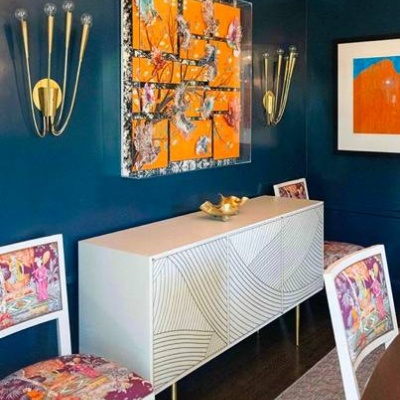 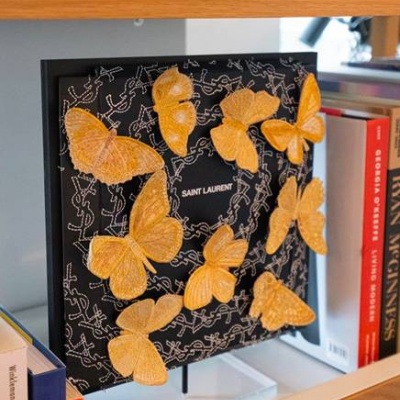 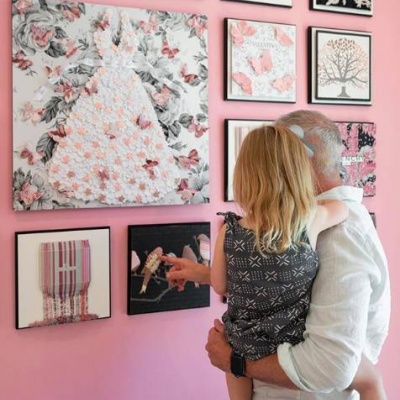 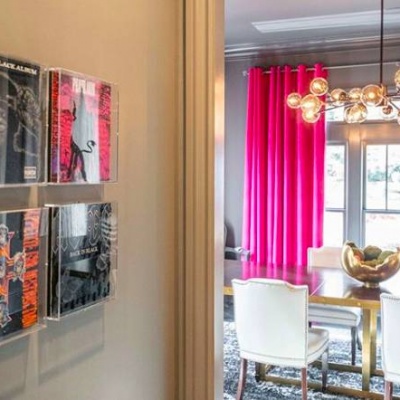 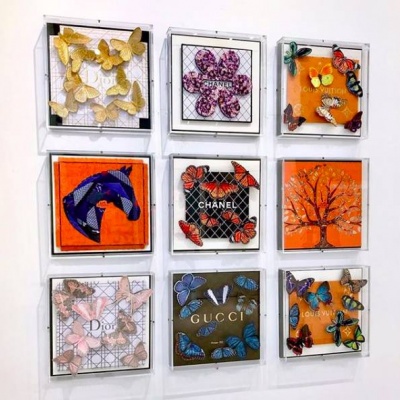 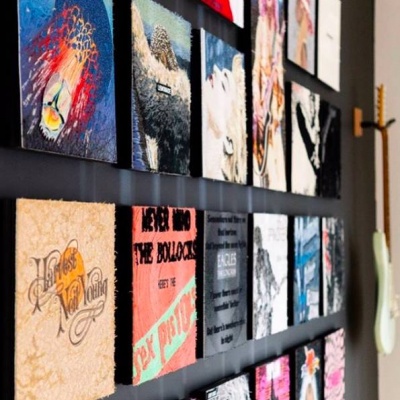 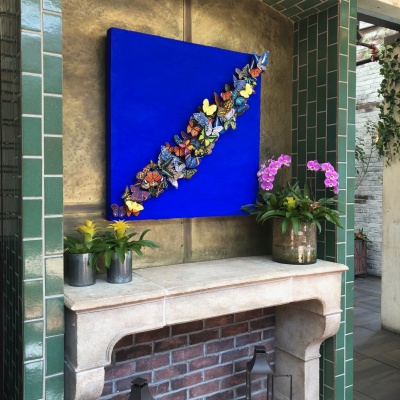 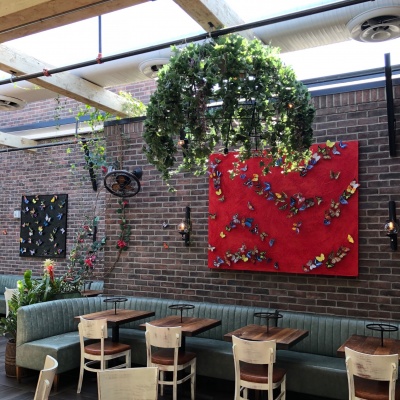 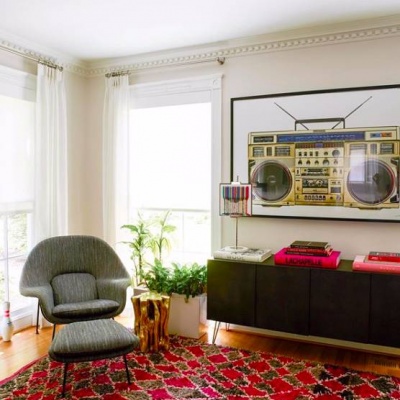