Some musicians really push their creative boundaries on their album releases. They don’t limit themselves to creating addictive music, they package the entire production with so much attention to detail. Kanye West is known for incorporating other incredible artists into his album collateral.

808s & Heartbreak, West’s fourth studio album released in 2008 featured artwork across every inch of his album cover, fold out, posters, and tracklist by Kaws. This album’s 3 part fold out worked as a beautiful canvas to design on using a yarn technique to emphasis Kaws’s existing work. The large poster that came with the album was laser cut into various butterfly shapes and then added onto the piece for a multi-dimensional effect. The final artwork measures 12”x40”x2”, gauranteed to capture attention in any room. 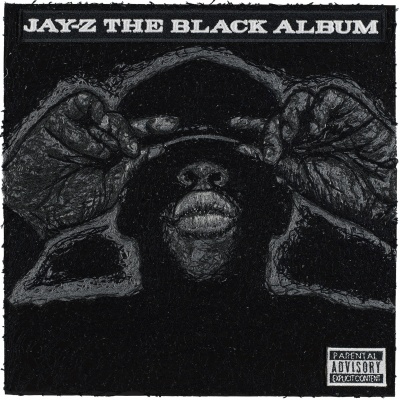 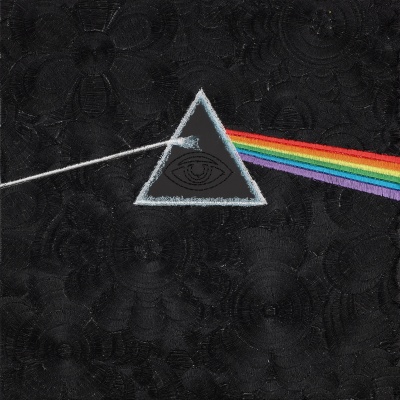 Stephen Wilson - The Dark Side of the Moon, Pink Floyd 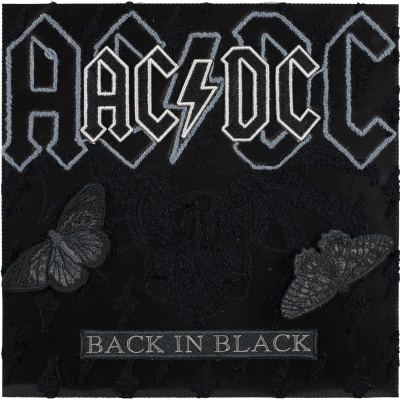 Stephen Wilson - Back in Black, AC/DC 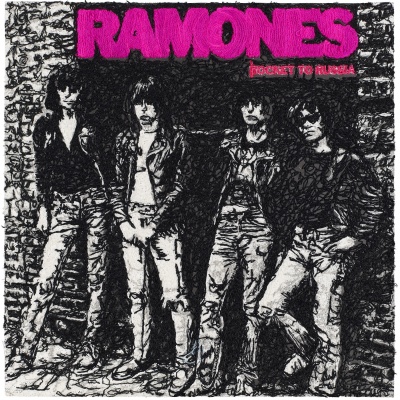