Russell Young’s WEST taps into our most primal instincts and our most grandiose dreams. Living and painting on what Young calls the “edge of America,” this large body of work looks upon wide open vistas that expand our understanding of freedom, danger, and possibility.

The journey towards these vistas begins in the anamorphic widescreens of Western films that Young watched growing up in Northern England. These fantasies eventually led him to America, where he has roamed ever since, unafraid to embody a land full of contradictions.

In WEST, Young both venerates and pulls apart “Wild West'' mythology to reveal the many prisms that underscore the particularly American need for reinvention even when it sacrifices truth. Young makes no such sacrifice; instead he holds all the things we choose to love and choose to erase in equal measure.

The series features imagery, references, and obsessions of Young’s own world built within the larger framework of the American drama. The spaghetti westerns he watched in his youth, NASCAR racers before they were safely regulated, 70s big wave Hawaiian surf photography, California girls, Hells Angels, nickel plated revolvers, bison, rodeos, the Marlboro Cowboy before he was commercialized into oblivion, Native American chiefs before they, too, were almost driven into oblivion—they all debut in Young’s quest to confront and interrogate the idealization of the American Southwest.

The breadth of this ever-expanding body of work is matched only by Young’s impulse to venture into the deserts and forests and oceans of America, to go as far west as possible.

I am rain, horses, whiskey,

the Pacific and dust and death and God. 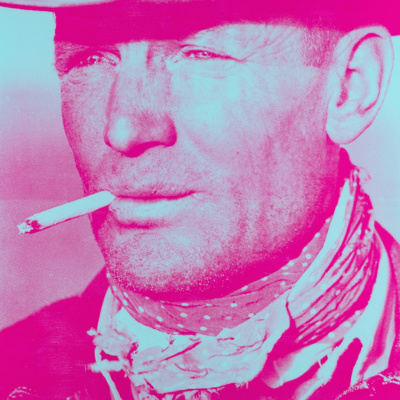 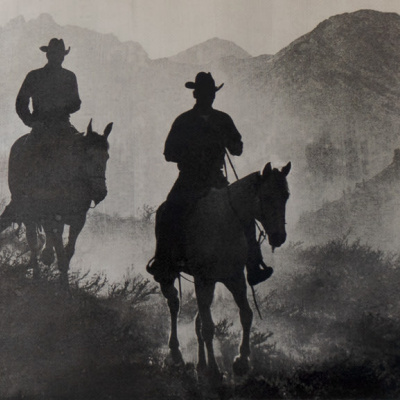 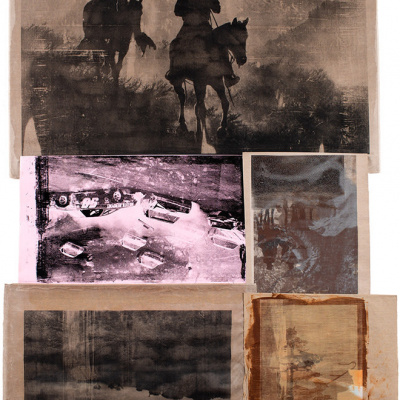 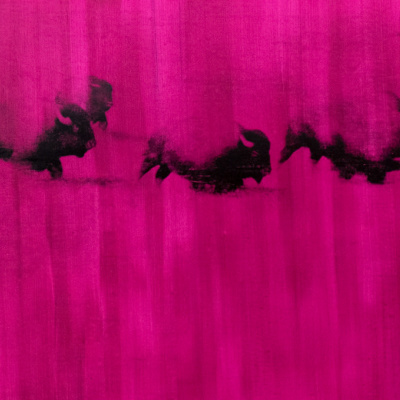 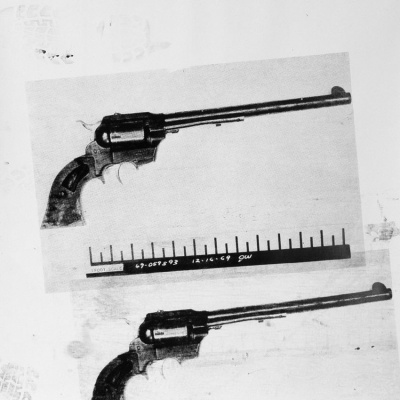 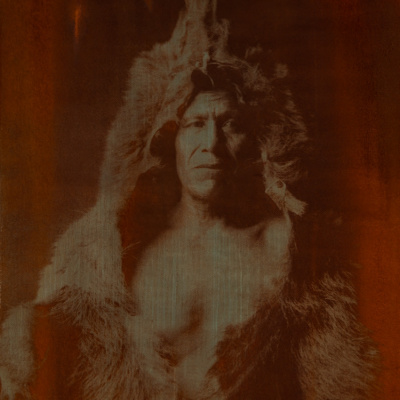 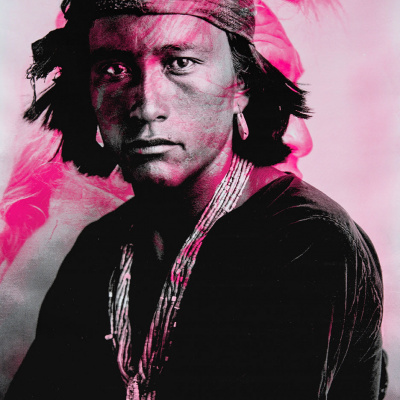 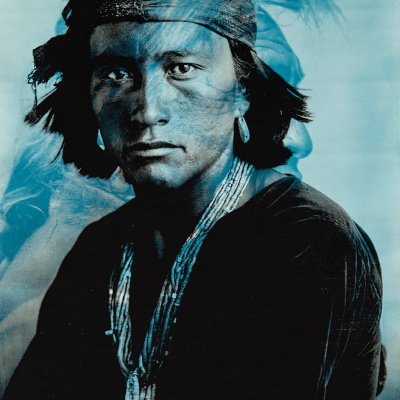 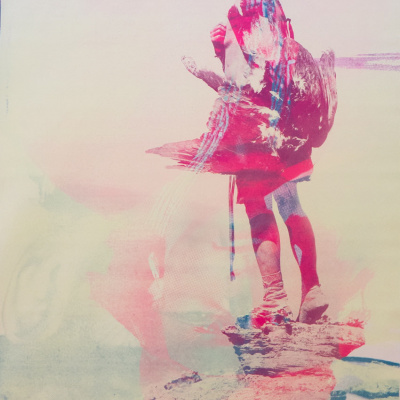 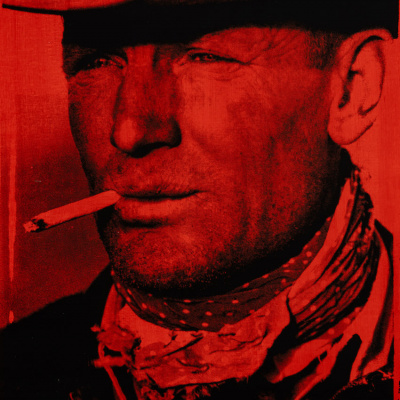 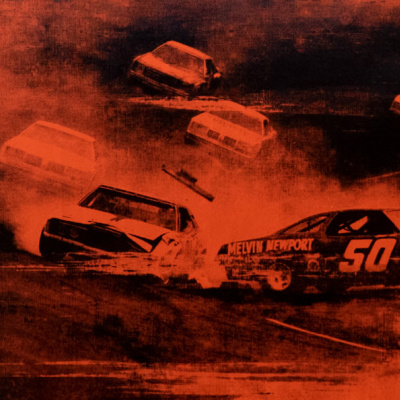 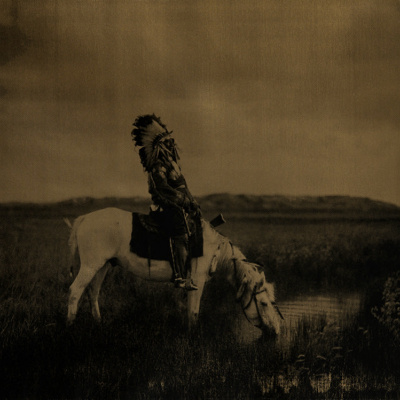 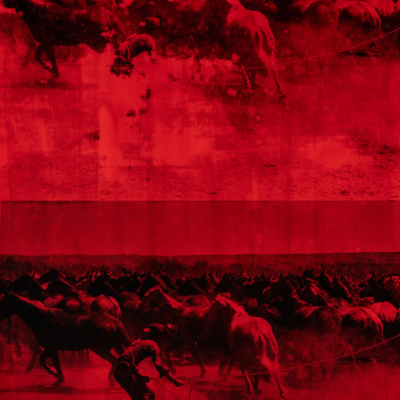 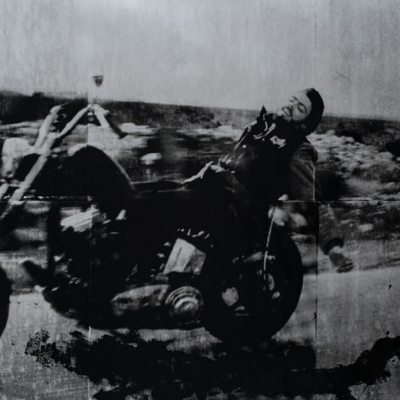