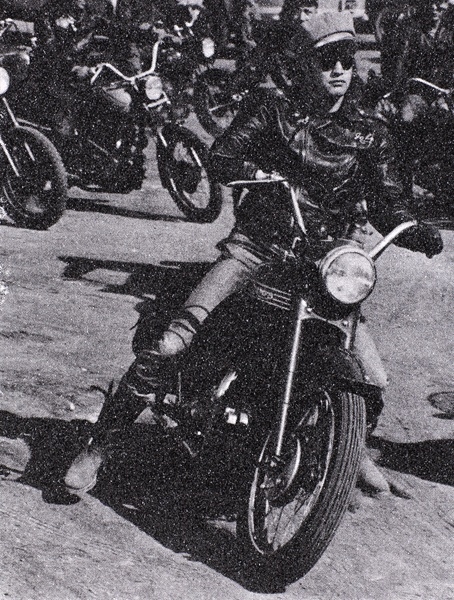 This image is taken from The Wild One, the first outlaw biker movie, which was considered so controversial on its release in 1953 that it was banned in the UK for 14 years. Starring a young Marlon Brando as brooding gang leader Johnny Strabler, it examined motorcycle gang violence in the United States through the story of two gangs that terrorise a small town in California when they collide on its tidy streets.

'Nobody tells me what to do.' - Marlon Brando as Johnny, The Wild One 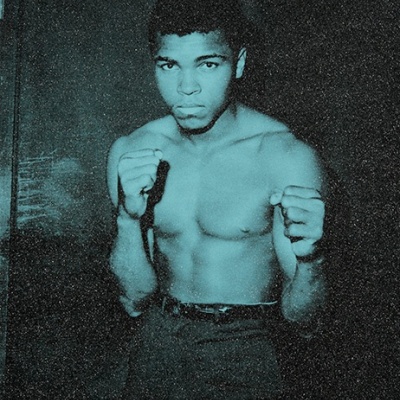 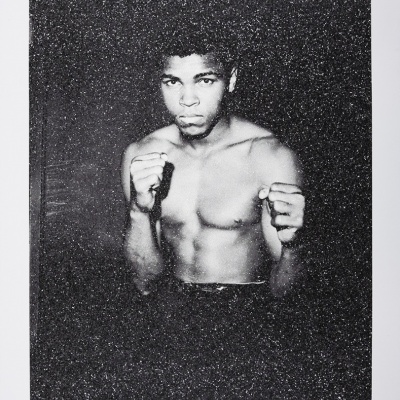 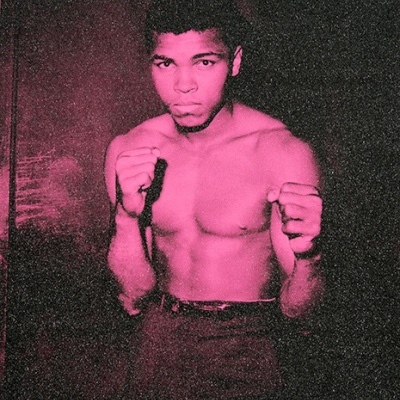 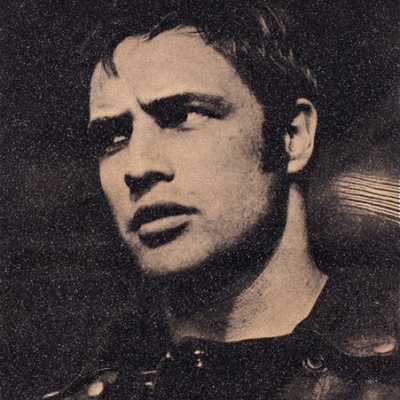 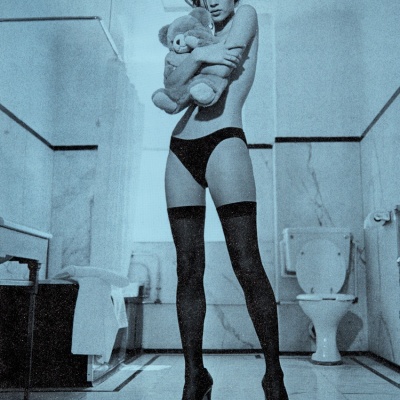 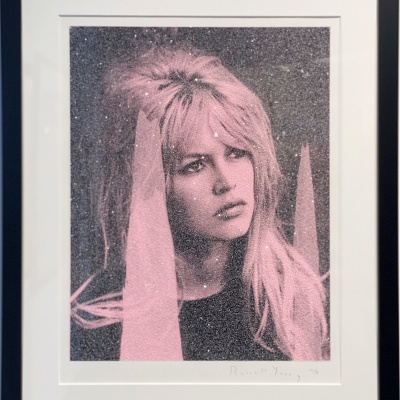 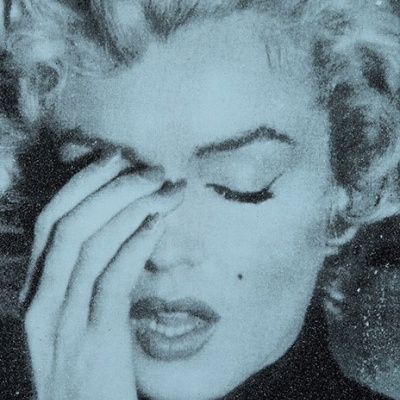 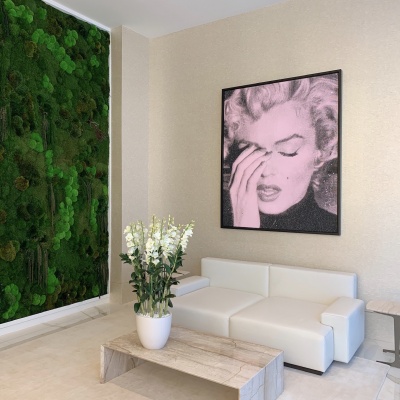 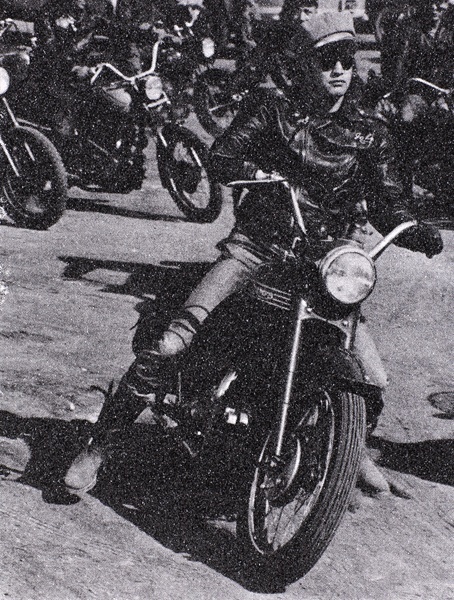