“Images I create are poems without words.”

For two decades, Rubem Robierb has worked with poetry, photography, painting, and sculpture to create capturing and visually compelling works of art whose strong symbolism and underlying message induce an emotional response and strike on the sensitive nerves of modern-day society.

Growing up in Maranhão, Brazil, Robierb’s first artistic expression was poetry, which was closely followed by photography. Like with poetry, Robierb saw how he could create photographic images that could convey a more profound meaning – just like reading a poem would reveal layers of meaning and metaphors.

After receiving formal photography training, he worked as a commercial photographer in São Paulo. Here he was discovered by the French ‘Art et Partage’ association, that helped him debut his first solo photography show “Bresil Autrement” in Paris, Aix en Provence, Milan and Zurich.

In 2008 Robierb relocated to Miami to open his studio in the art district Wynwood. In the axis of international and local art galleries mixed with street art and graffiti, he began to pursue what he describes as his third artistic way of expression: painting.

In 2015, Robierb was commissioned by the city of Fort Lauderdale, Florida, to create an expansive work of public art to grace the walls of the Shade Post in Downtown Ft. Lauderdale. He chose his well-known and transformational figures of the butterfly and the bullet to create large-scale murals on the building located in an area undergoing a rapid metamorphosis from challenged neighborhood to a hub of arts and culture as well as a valuable addition to the downtown transit zone.

2015 also marks the year where Robierb starts to explore sculpture as his fourth artistic expression working with dimensionality and proportion on his large-scale bullets in his LOVE CHANGES EVERYTHING collection and life-size butterfly wing paintings in his luminous DIPTYCHS.

Sculptural artistic expression also paves the way for Robierb to present a series of politically laden artworks, and in 2017 he draws inspiration from the political climate in the U.S. and the civil war conflict in Venezuela. Using his entire catalog of artistic expression, his artworks span from paintings over sculpture to installation with works that all showcase the complexity of human emotion and loss of meaning in today’s supercharged political climate. The Art collections AND THE TRUTH WILL SET YOU FREE, MONEY TALKS, and THOUGHTS AND PRAYERS are all part of Robierb’s effort to have us question values like truth and freedom, that we up until this moment in time have taken for granted.

In 2018, Robierb’s amplified his sculptural work with the launch of his larger than life butterfly wing sculpture called DREAM MACHINE. He expands the concept of interactive art by inviting the viewer to place themselves between his sculptural wings and imagine a trip to a place where dreams come true, it creates a non material/metaphorical space that speaks to the power of our minds and the law of attraction.

The art work became the experience and interaction between the sculpture and the viewer. On board of the first billion dollar cruise Celebrity Edge, Dream Machine have around 5 thousand weekly visitors.

In 2019 When asked by the NYC Parks to display his Dream Machine sculpture in Tribeca Park, Robierb made a bold statement naming the sculpture after DANDARA Dos Santos , a transwomen killed by violence. The first and ONLY olsculpture in NYC dedicated to the Trans community, now a cornerstone for the LGBTQ+ rights and violence issue.

Robierb has used his career to amplify and empower voices calling for social justice. This is a theme aways present in his work.

with the words ‘’ HOW DARE YOU’’ carved in the ice. It alludes to the now famous Greta Thunberg speech on climate change to the UN.

New for the beginning 2020 on board of the Celebrity Apex, a giant Robierb designed Lotus /Throne called ‘’Empower Flower’’ dedicated to the strength of women around the world.

At the moment he is working on 2 large sculpture projects: one asks for the end of racism and the other, a tribute to the Health Care Workers during the corona virus crisis. 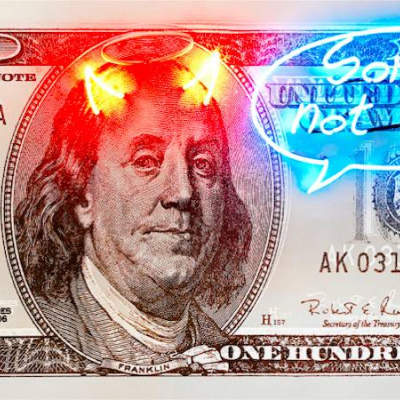 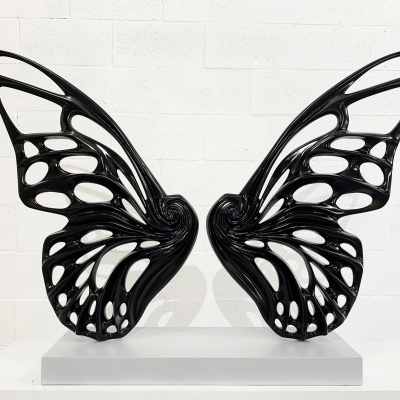 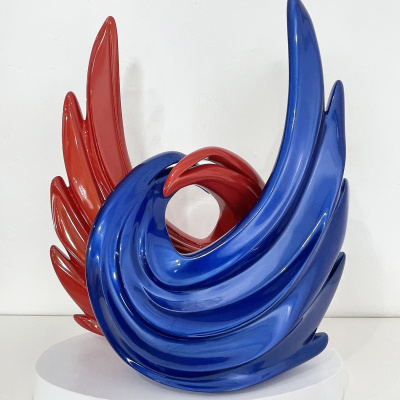 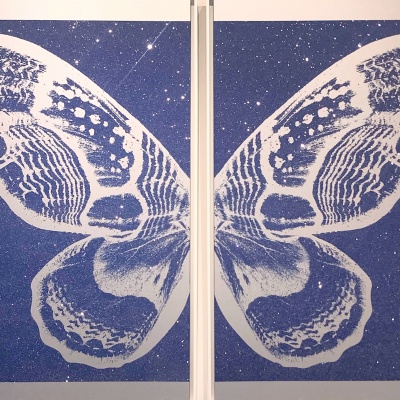 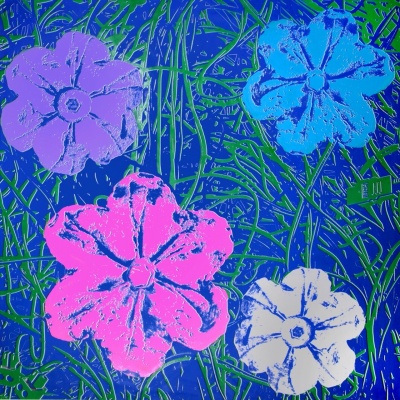 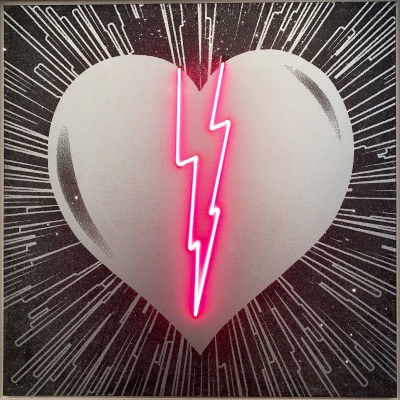