SCULPTURES ARE AVAILABLE IN A VARIETY OF COLORS AND SIZES. PLEASE CONTACT US FOR MORE DETAILS.

Richard Orlinski is a French artist who was born in Paris in 1966. In 2004 he started to make sculptures and has always been surrounded of a team of highly skilled technicians. His artworks, designed with the concept "Born Wild" reflect the main values in a contemporary style, which never yields to the trash, the extravagance or the ephemeral.

His works touch a wide audience, including children fascinated by his iconic creations. Orlinski has been guest of honour at Art Elysées Fair, Art Paris Fair, Artiferia in Bologna and Cannes, Deauville and Cabourg Festival.

In 2010 he was the second best-selling contemporary French artist’s in France by Art Price and two of his artworks are among the 10 highest auctions of 2011. 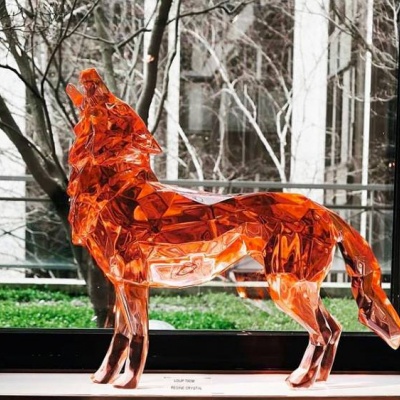 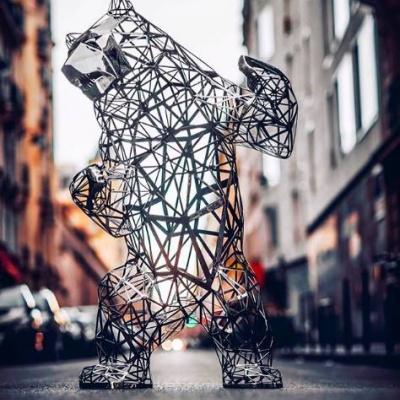 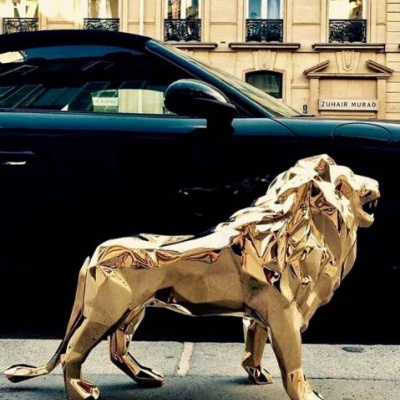 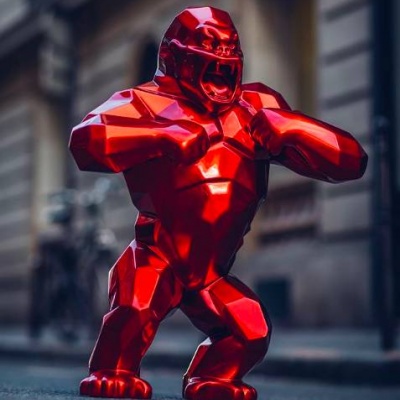 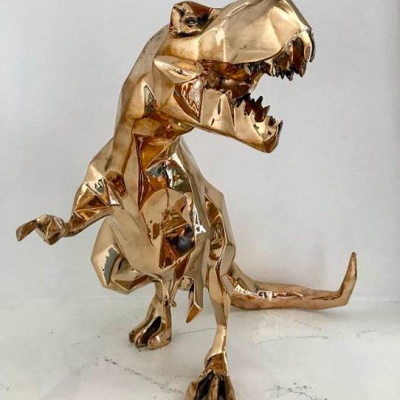 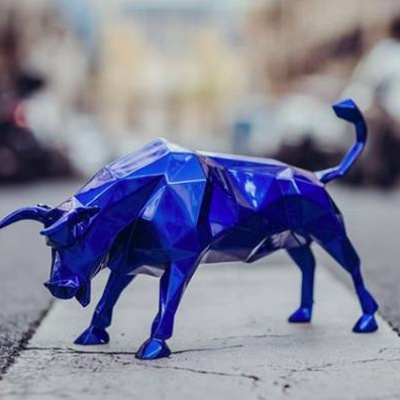 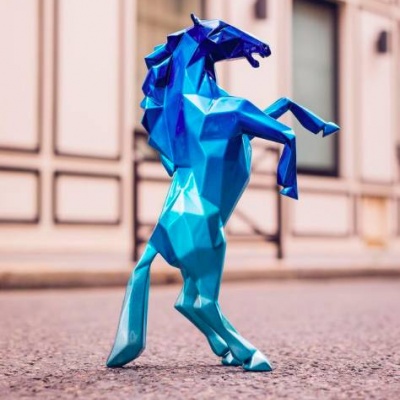 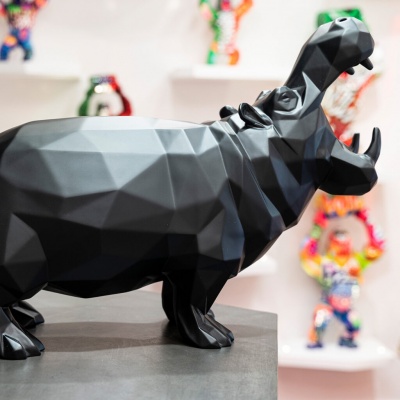 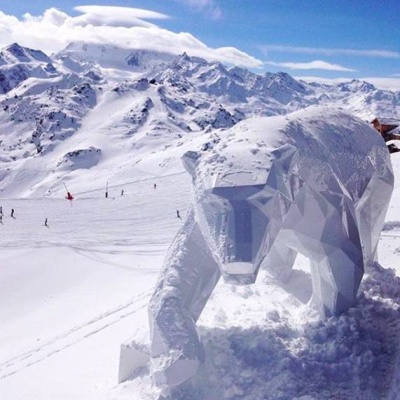 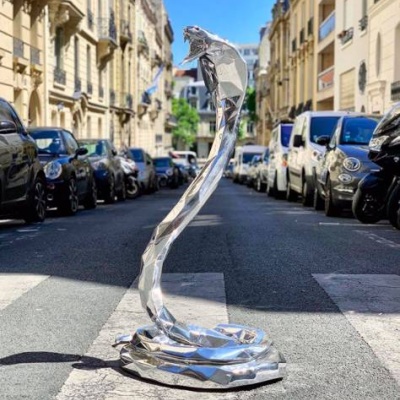 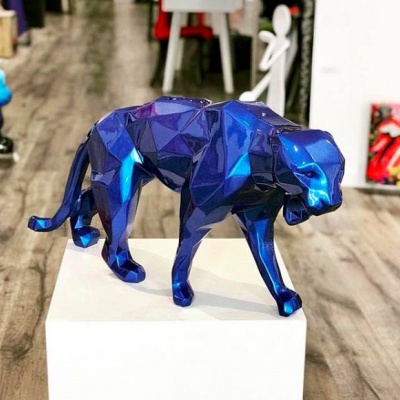 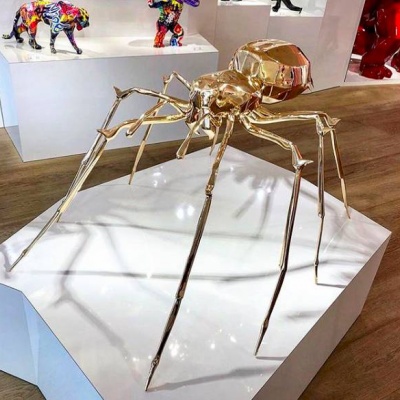 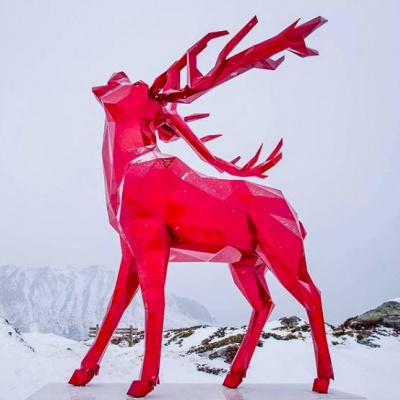 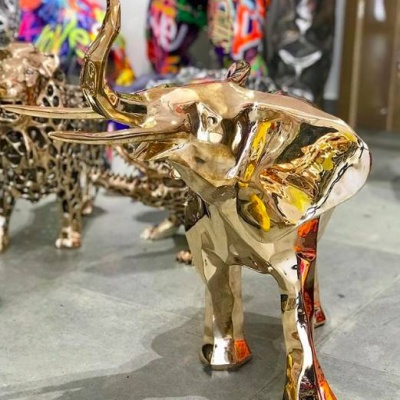 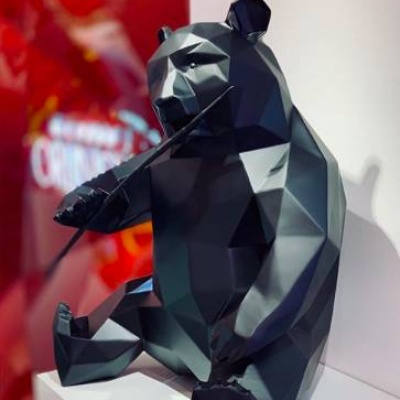 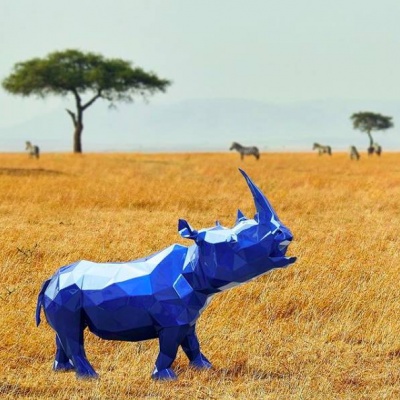 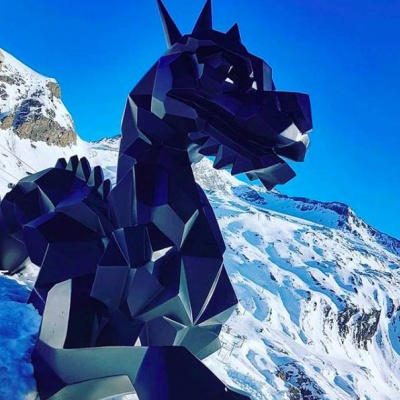 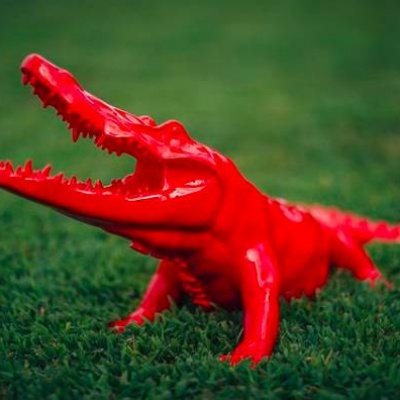 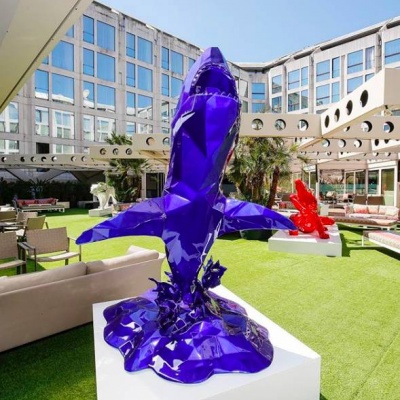 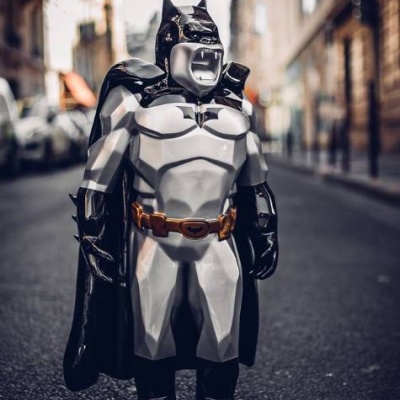 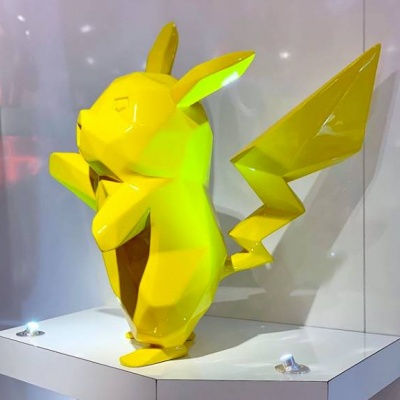 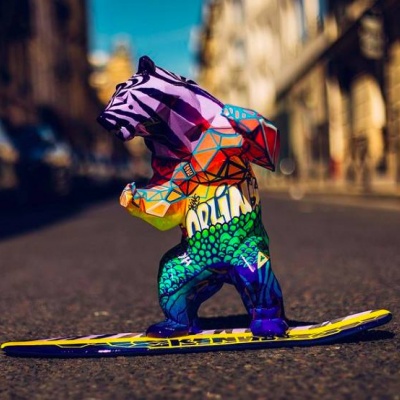 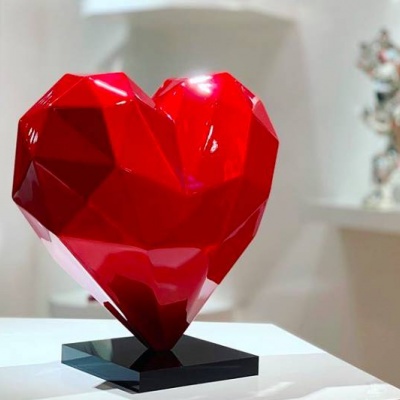