Originally from Toulouse, Philippe Shangti started photography at the tender age of fourteen. Moving to Saint-Tropez allowed him to experiment more with his passion and ‘discover’ his artistic self.

Described by some as the modern day Guy Bourdin for his avant-garde and daring style, Shangti’s work is controversial in his aim at breaking down taboos.

Shangti’s work has become instantly recognizable amongst galleries and collectors since first exhibiting his photographs in his own restaurant. The flawless detail, humorous undertones and lack of subtlety are classic hallmarks of Shangti’s work. His reputation has expanded across France with shows in Megève Cannes and Paris. Shangti has attracted top contemporary art collectors and celebrities such as Eva Longoria, Tony Parker and Eve Angeli. This fascination with celebrity is also reflected in his work with nods to certain global megastars, such as Michael Jackson, Megan Fox and Eva Mendes. Much of his work undercuts the direct reference to celebrity, but the aesthetic of glamour and excess is still conveyed through his exhibitions.

Shangti’s work has an exciting energetic buzz that surrounds it. It nods towards the artist’s absorption with celebrity with lashings of immoderation and glamour in seductive technicolour. 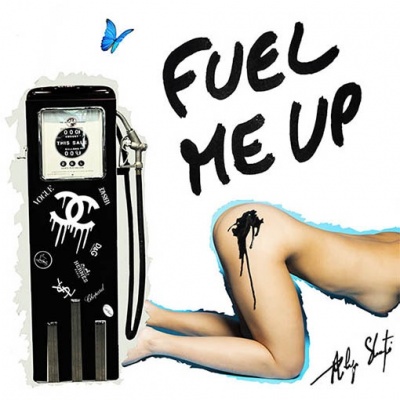 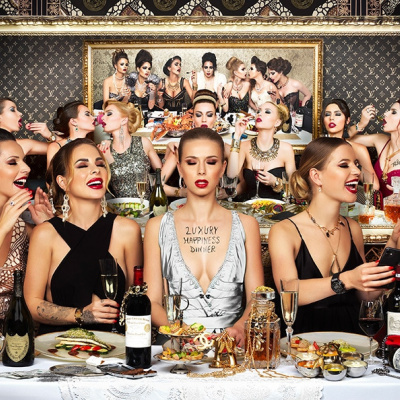