To create his images, Veasey uses very slow film which allows for no grain and produces an extremely clear capture. His x-ray equipment is unlike the type you find in hospitals. While a typical hospital x-ray is about 100 kilovolts and lasts 0.2 second, Veasey’s hard-to-find machine is much more powerful, going up to 200 kilovolts and emitting an x-ray for far longer – sometimes as long as 20 minutes.

Every image taken is to scale and captured on 35cm by 43cm (14”/17”) sections. That is more than enough room if he is x-raying a lightbulb, but for something like a VW Beetle, it means Veasey has to dismantle the whole vehicle, x-raying every single component individually – months and months of work.

Veasey eventually turns all his x-ray into digital files by scanning them on a 1980s drum scanner – “a beast of a scanner”, one that creates the “most fantastic, high-resolution” images, with much better detail than any other scanning device he has tried. The files are then imported to a computer and patiently stitched together digitally with the visible overlap of the numerous x-ray sections removed - WSJ 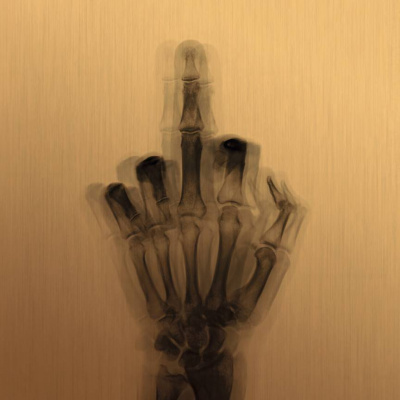 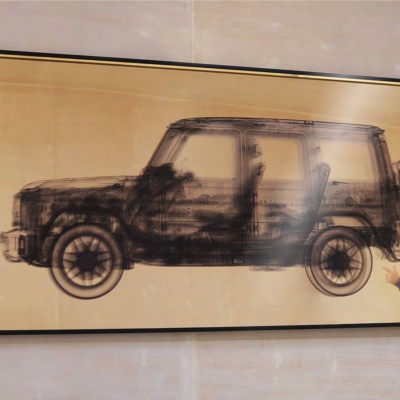 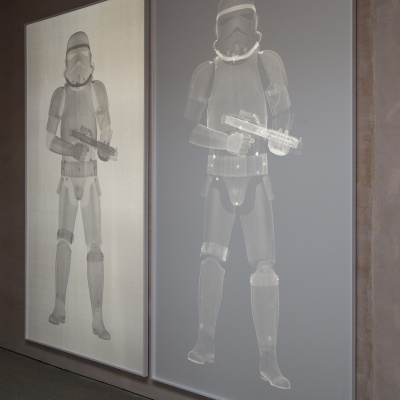 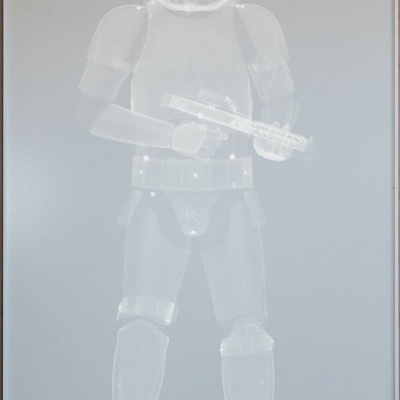 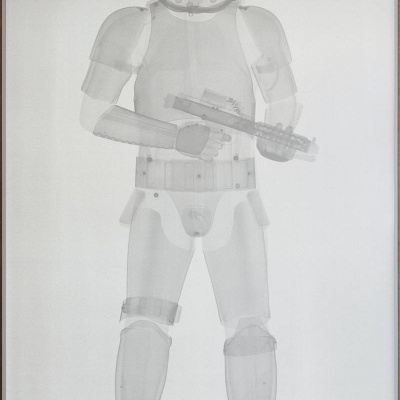 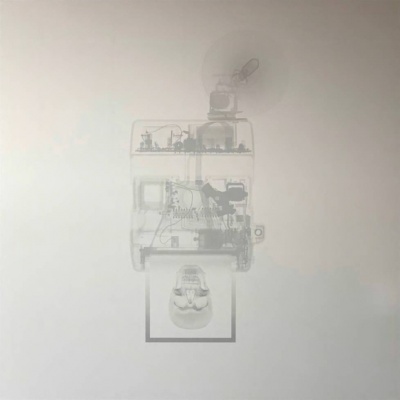