Nick’s work is a classic example of the fusion between science and art. He messes with dangerous radiation emitting x-ray machines to create beguilingly beautiful and incredibly detailed x-ray artworks. These are not the x-rays we are used to seeing in hospitals but amazingly complex creations that take months, if not years to create. It is common for Nick to use hundreds of separate x-rays to create large scale works. His process is painstaking and extremely unusual (not many artists have a radiation proof concrete bunker for a studio!). This is art that is at once engaging and ,upon closer inspection, dramatically revealing. There is a lot to discover in Nick’s work. The overriding pervading message is that society’s obsession with superficiality and materialism pales into insignificance compared to the importance of what we, and the world around us, is really made of. It’s what on the inside that counts.

Recent career highlights include two major retrospective museum exhibitions, one in Korea and the other at Fotografiska Stockholm, the world’s largest photography museum. The show in Sweden was such a success that paying visitor number’s were over 100,000 for the 8 week duration. That’s over 4 times the expected amount, the unparalleled popularity occurring mostly by word of mouth. Visitors included the Swedish and British royals. In addition Nick has work in important institutional and museum collections around the world, most notably London’s Victoria & Albert museum which he collaborated with in x-raying their fashion collection. Nick’s work is described by the V&A as being “Forensic investigations of rare beauty and intrigue”. We agree with that sentiment and Art Angels are sure that all visitors will be fascinated by Nick’s unique x-ray vision. 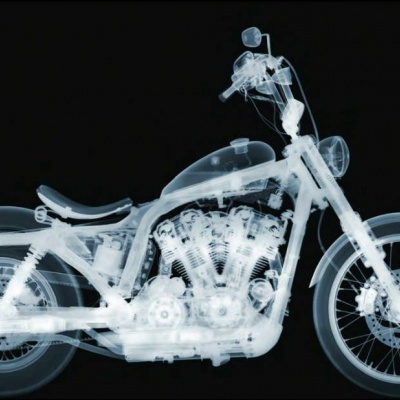 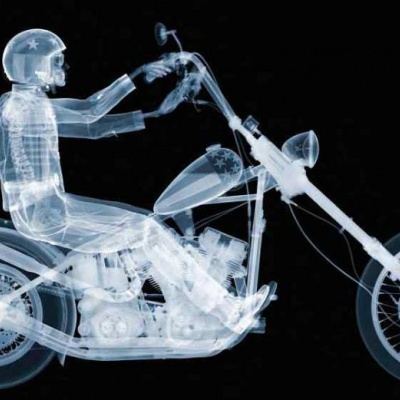 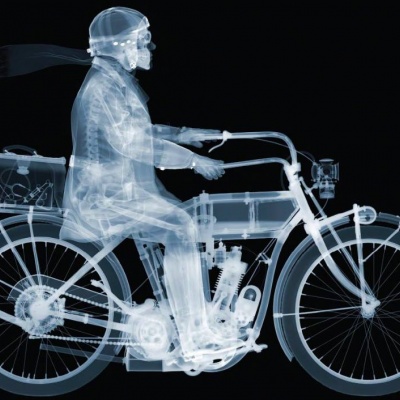 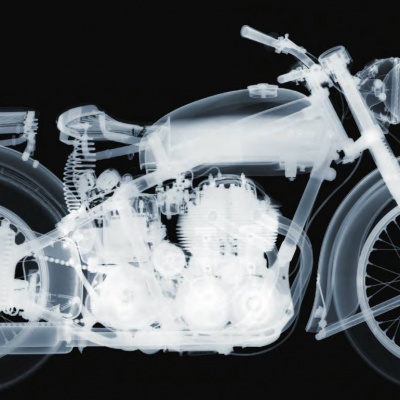 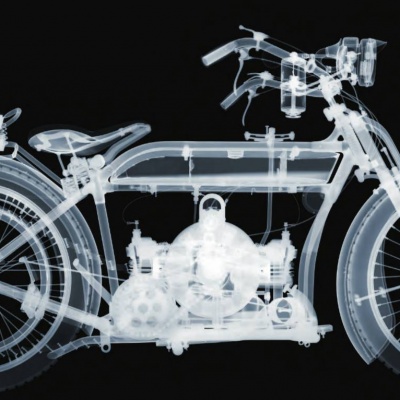 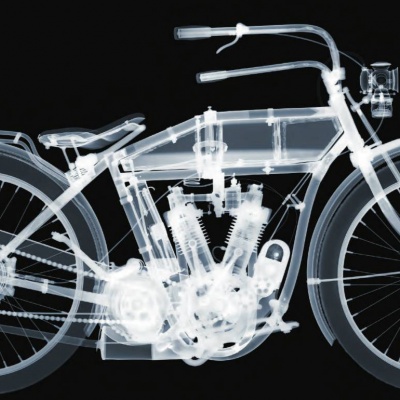 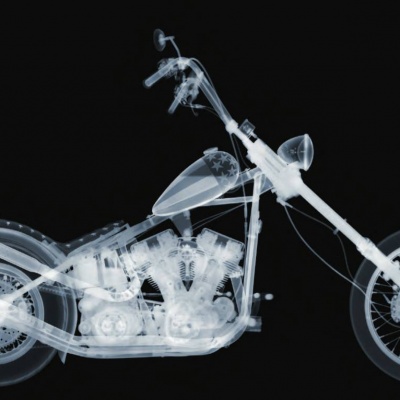 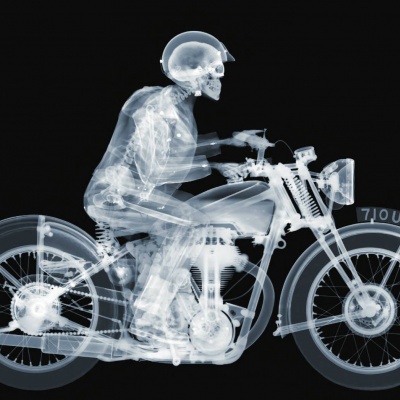 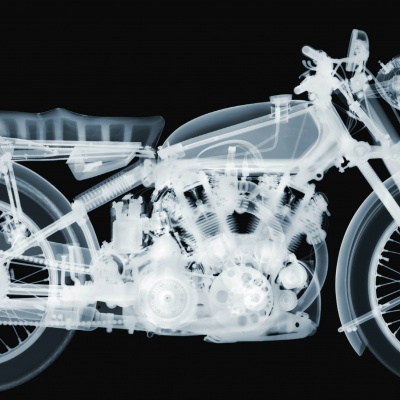 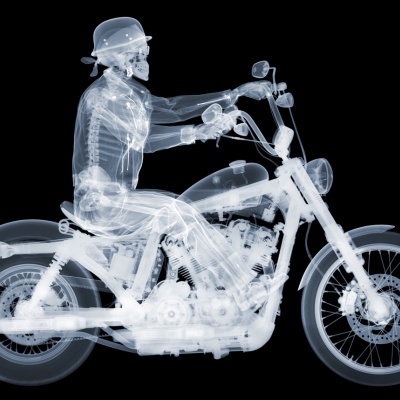 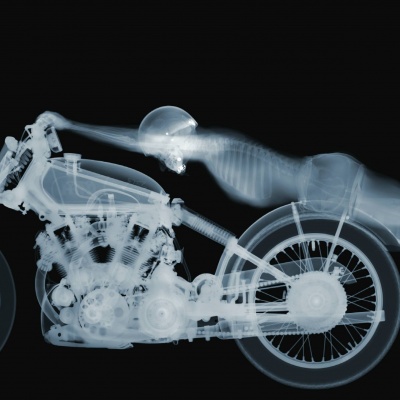 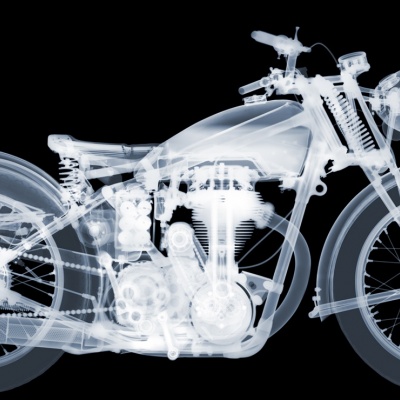 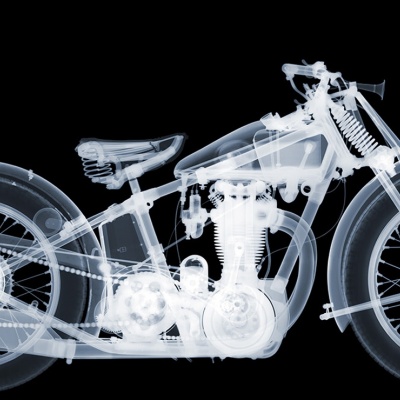