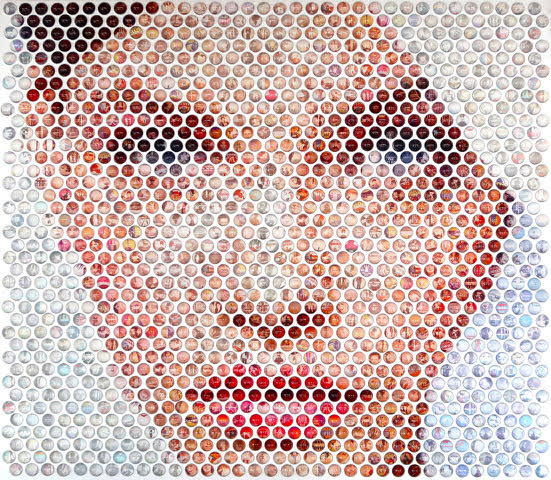 In an effort to explore and interrogate the powerful presence of visual culture in the modern world – Television, billboards, music, social media, magazines, and more – Jantzen has developed an aesthetic that feels both analog and interactive.

After collecting thousands of images and organizing them by theme and color, the artist embeds them in small handmade resin spheres. Jantzen then joins dozens of the spheres together to create large scale mixed media photographic portraits. The work requires and inspires viewers to constantly investigate their perspective through the interplay of walking up close and standing at a distance.

Part of Jantzen’s intent seems to be bringing awareness to viewers of how individual perception is influenced by mass media messaging, “We sometimes get bombarded by so much information that we lose sight of “the big picture”.

Nemo Jantzen’s dome pieces created a buying frenzy and sold out shows from the moment it was introduced during Art Basel Miami in 2015 and has ever since caught the attention of many art collectors and consolidated private and public collections worldwide. The success of the works has taken the contemporary art world by storm and shows no sign of calming down; maintaining the status of the top ten in the most high-in-demand artist in Art Fairs (Study by Artsy) and beyond. 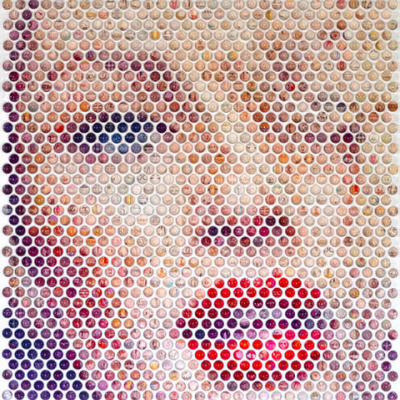 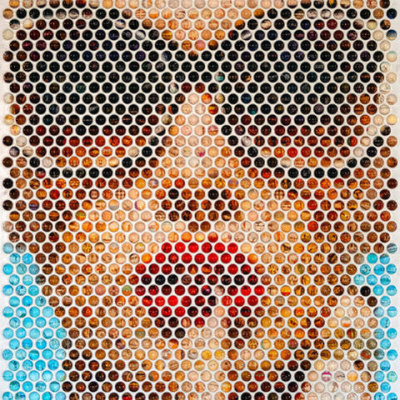 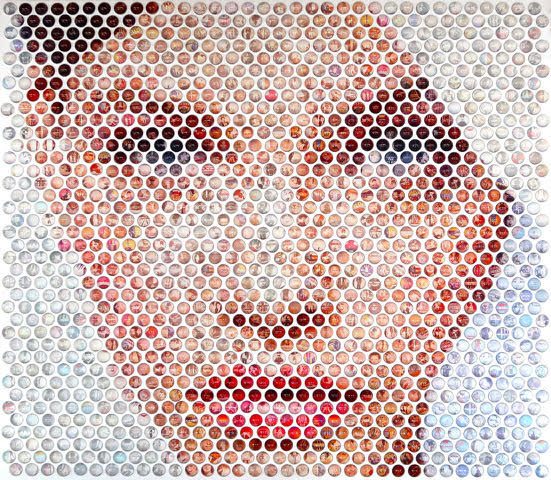