I love beautiful, moody, cinematic images. I always have.

The first time I saw Blade Runner I nearly fell out of my chair. Apocalypse Now was a religious experience. The Shining. The Conformist. In Cold Blood. The list goes on and on, and every movie has inspired and informed my taste and enthusiasm. Who doesn’t love a beautiful, moody, cinematic image?

I grew up in an artistic family, born to a ceramicist and a meteorologist. They encouraged my love of art, which quickly led to film. I trained to be a cinematographer under Oscar-winner Russell Carpenter, ASC. As his apprentice for 3 years, I learned by osmosis. Then, after additional schooling at USC, AFI and UCLA, I accidentally stumbled into still photography. It was the same approach as a film, but smaller, faster, and I got to see the results immediately. I was hooked.

Flash forward many years and I’ve been fortunate to work with some of the biggest names in Hollywood, and with some of the best companies and magazines globally. Magazine covers, movie posters, advertisements - they’re all pieces of a big puzzle.

I’ve since gone back to motion, now as a director, directing commercials and music videos, with a feature film in pre-production - the many years of hard work and training coming full circle.

I often get hired to help conceive and distill the creative direction and concept, which I really enjoy. I’ve been featured on 11 seasons of America’s Next Top Model as a guest photographer and judge, and was the judge on 2 seasons of Asia’s Next Top Model. I love to travel, and love collaborating with great creative teams. 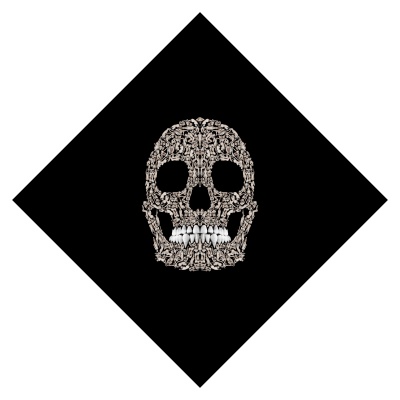