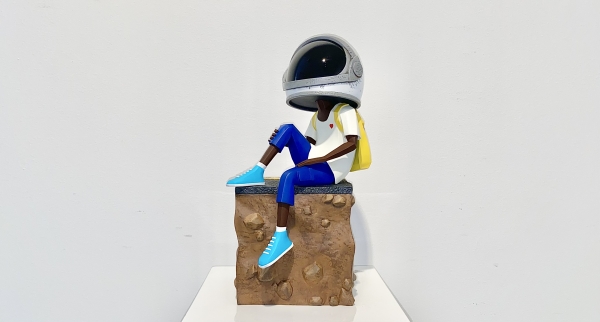 Micah Johnson is the creator of Aku. After hearing a young boy ask his mom if astronauts could be Black, Micah released an NFT of a 3D animation depicting a boy with an oversized astronaut helmet. In less than one year, that NFT took Micah from a retired athlete to “2020 NFT of the Year” and the first creator to have an NFT optioned for a major feature film. Named one of the “Top 50 Most Influential People in NFTs” by Fortune and named one of the Most Innovative Companies of 2022 by Fast Company, Micah’s foresight and belief in the web3 communities to evangelize IP has resulted in over $24MM in sales volume for Aku to date. 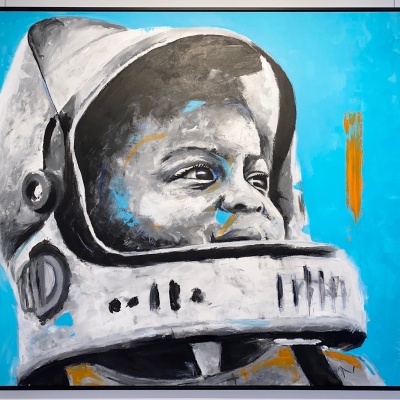 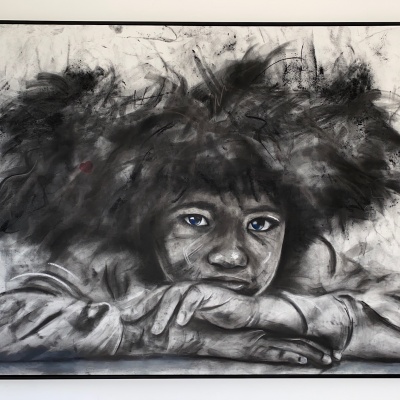 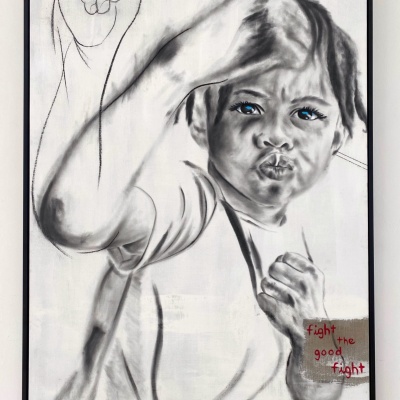 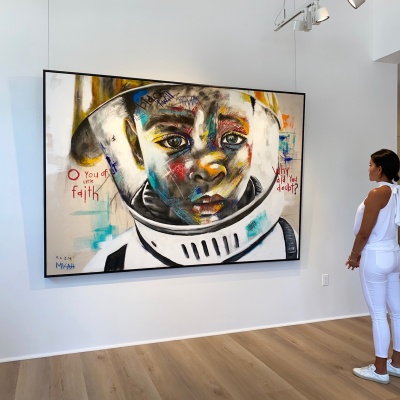 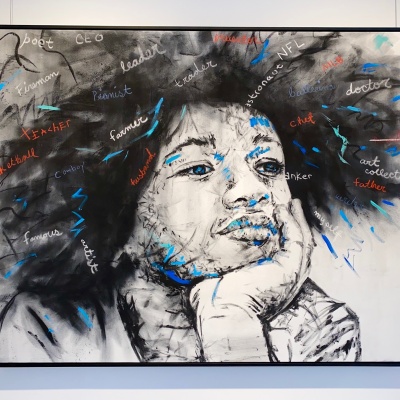 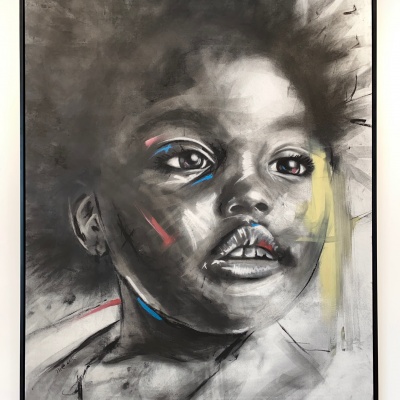 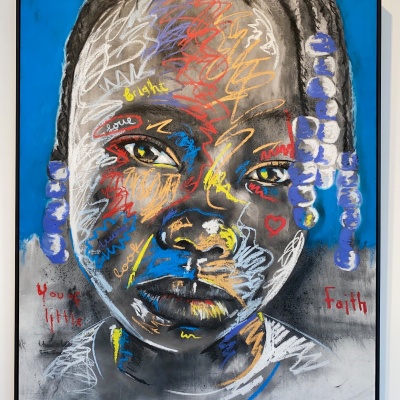 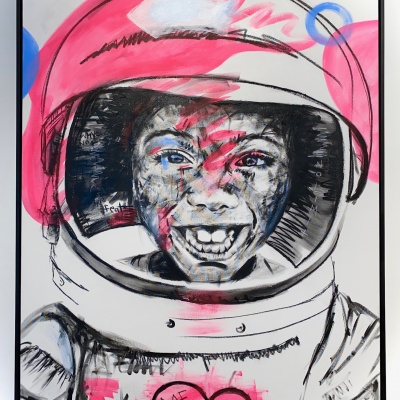 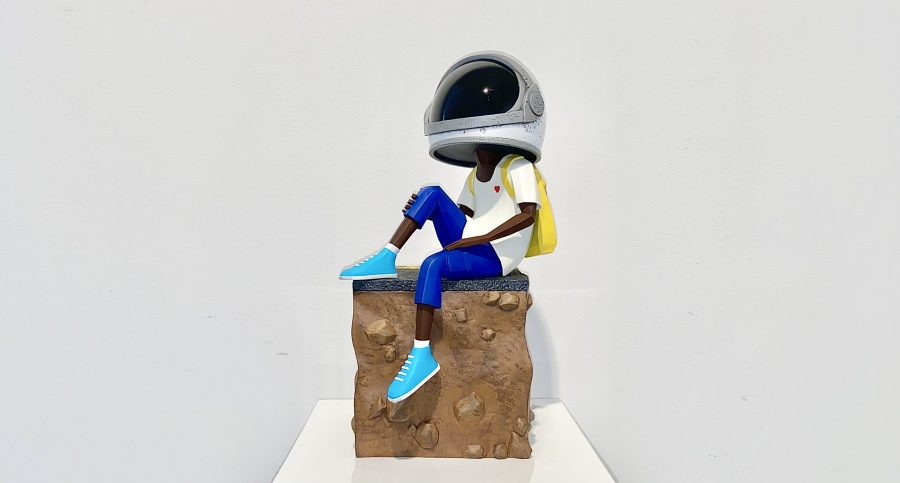