Lyle Owerko’s contribution to urban history is known as “The Boombox Project”, which began in 2005 as documentation of vintage portable stereos. In 2010, Abrams Image published a book of those photos, which included a foreword by Spike Lee. The book focuses on the seminal sonic object that defined a generation producing the first overview of the history of the Boombox in all of its bombastic glory.

Lyle’s work can be seen in many museum and private collections including the Victoria and Albert Museum in London, who possess part of his Boombox collection in their permanent archive of 20th century historically significant objects. “The Boombox Project” was most recently displayed at the MINT Museum in Charlotte, NC. His collector base represents the who-is-who in global entertainment including names such as; Beyonce & Jay-Z, Justin Timberlake, Adele, Madonna, LL. Cool J. Alicia Keys & Swizz Beatz, NAS, Carmelo Anthony, Usher, Tyler Perry, Timbaland, Kanye West, Questlove, Jimmie Johnson, Jeff Gordon, Randy Jackson, The Kings of Leon and many notable names in business and media such as Jim Clark, founder of Netscape and Sean Parker of Spotify. 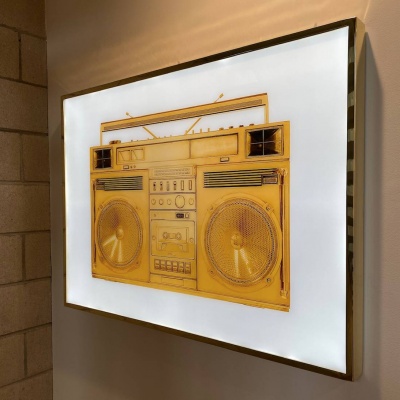 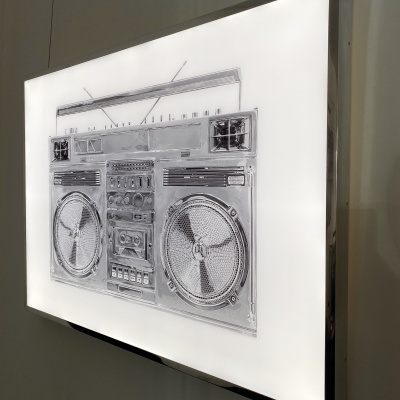 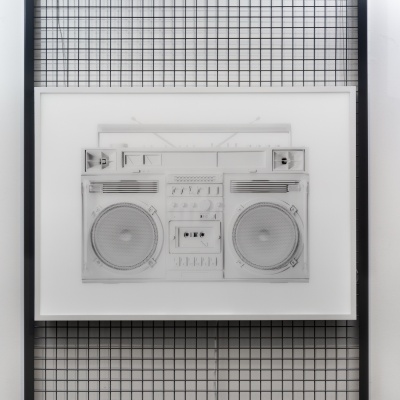 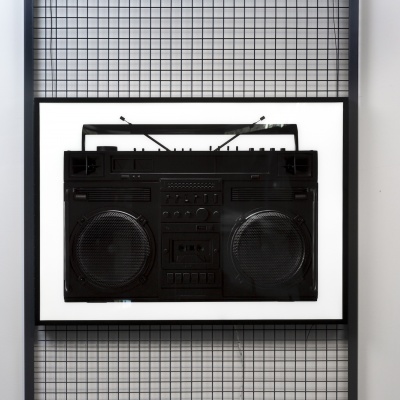 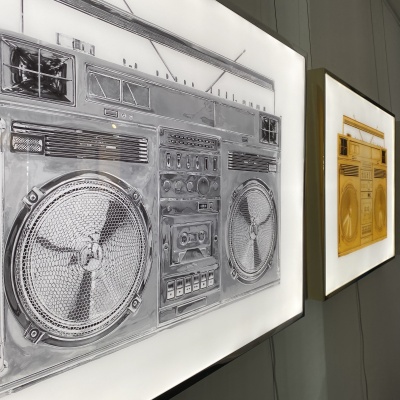