Where there is a wheelie, there is a way! Born out of the collision of dirt, neon color and a sense of sun-bleached hair blowing unrestrained in the wind of freedom, BMX culture began during the early 1970s in the United States when kids began racing their bicycles on dirt tracks in southern California. Generally credited with inspiring this chain and pedal powered movement, the 1972 motorcycle racing documentary "On Any Sunday” features an opening scene of kids riding their Sting-Ray bikes off-road. Inspired by the leading motocross stars of the time, innovative youth spun together their own hybrid of two wheeled culture mixed with aerodynamics and attitude in the back lots of sunny SoCal.

Initially starting out with customized Schwinn wheelie bikes in these dusty lot races, (BMX as it became known) was quickly birthed in to a phenomenon by the mid-1970s through the racing of standard road bikes off-road, around purpose-built tracks in the back lanes of California. Much like its skateboarding sibling was birthed from concrete surfing, this was a no-holds-barred endeavor. By the middle of this thunderous decade rolling in to the early 1980’s, BMX as a pastime achieved critical mass, with manufacturers began creating bicycles especially designed for the sport.

By documenting key models and builds of the time, the B.I.K.E.S. project by Lyle Owerko is an ultra high-resolution celebration of the formidable design of this era featuring candy colored chrome, acid dye hues and extreme use of rainbow-tinted complexion and style. The blunt takeaway is a document that celebrates chroma-stained youth, unmatched in both luminosity and innocence. 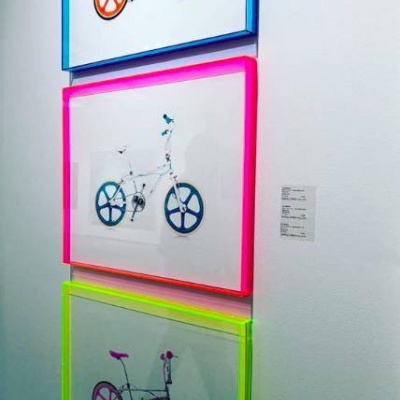 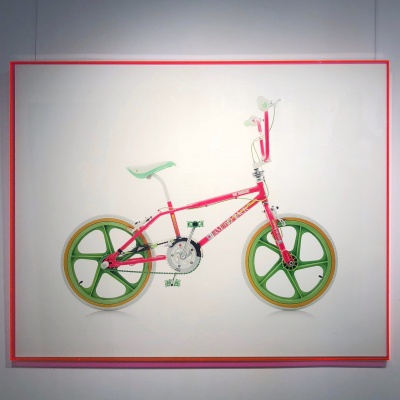 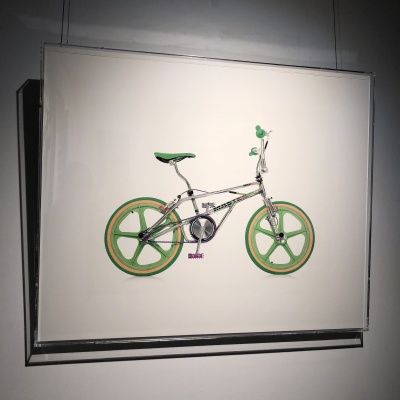 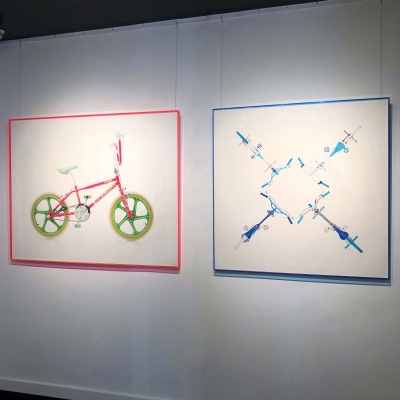 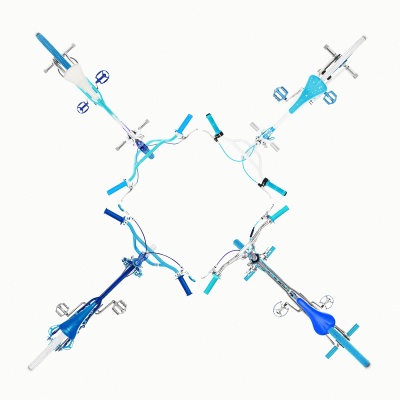 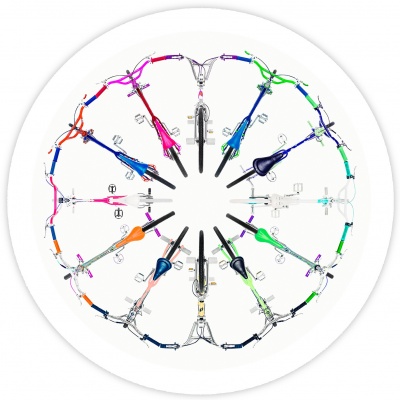 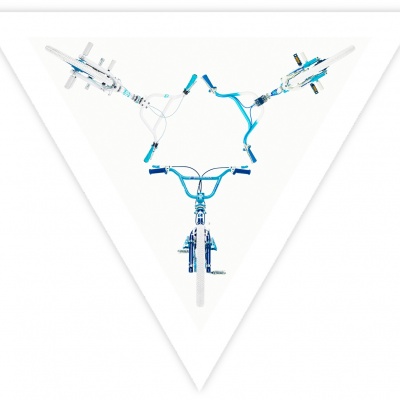 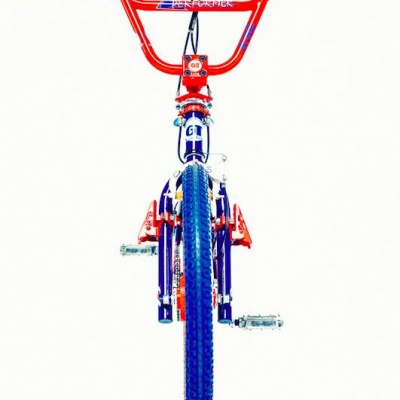 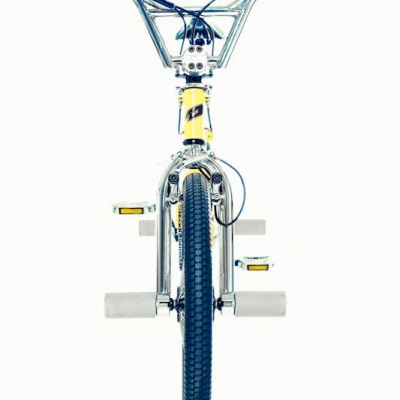 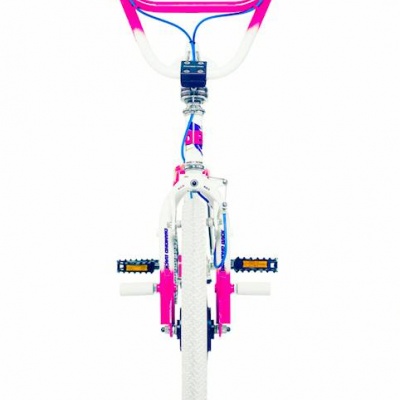 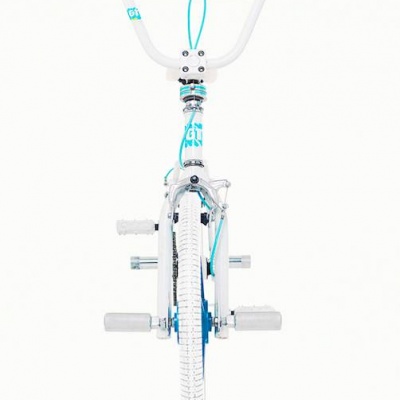 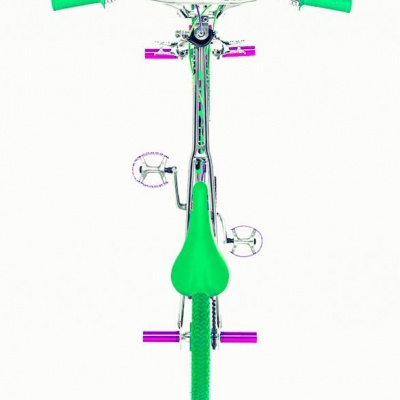 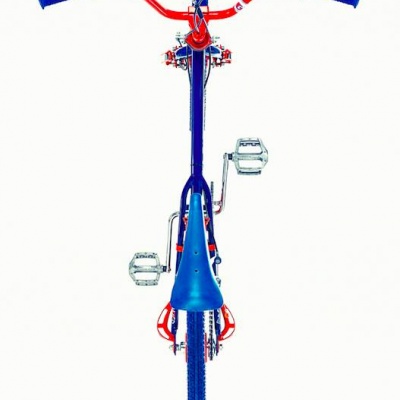 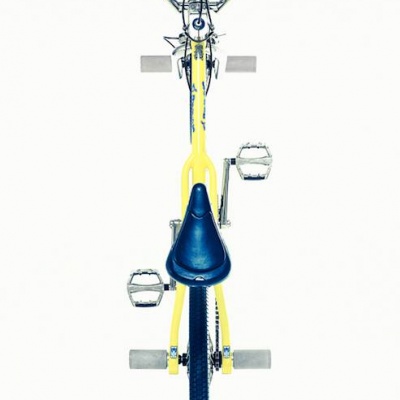 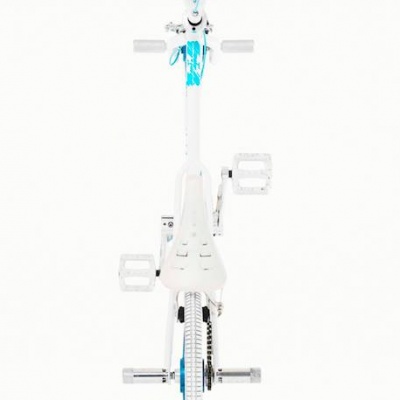 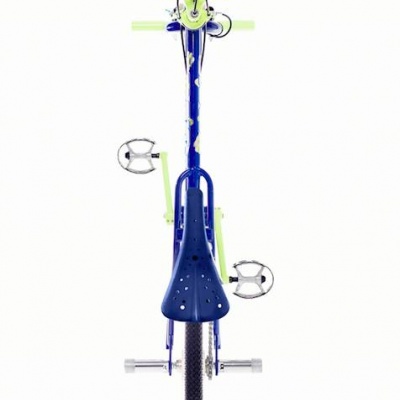 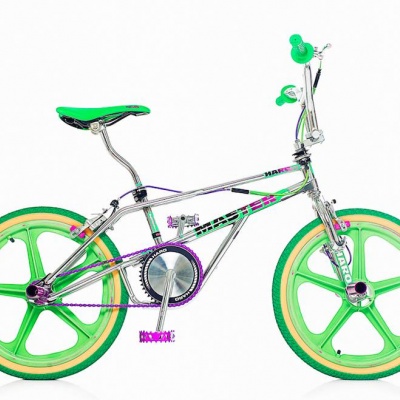 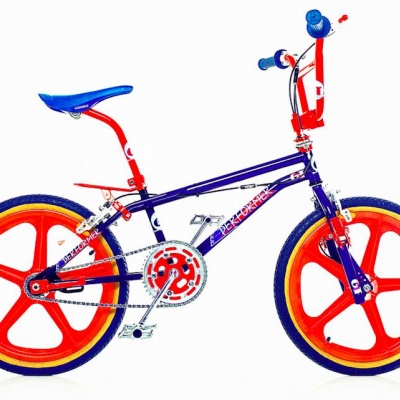 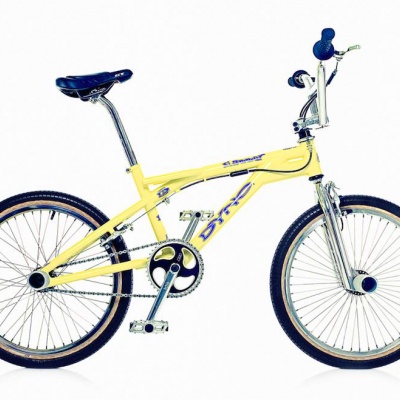 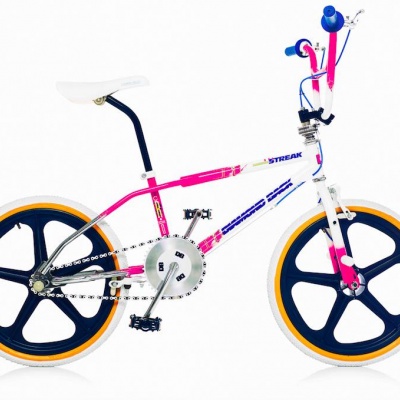 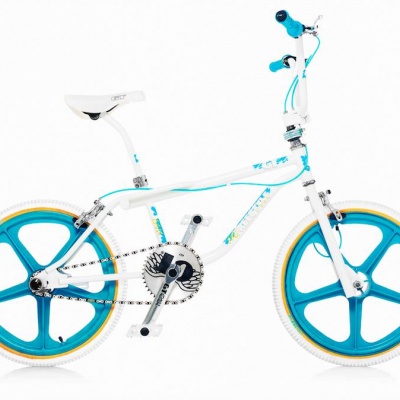 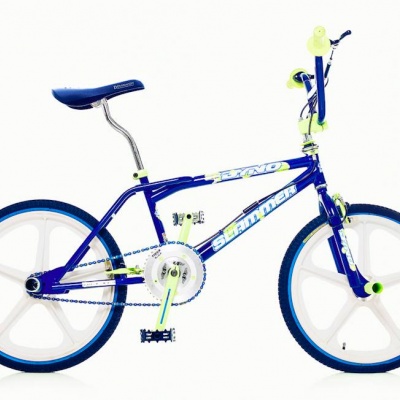 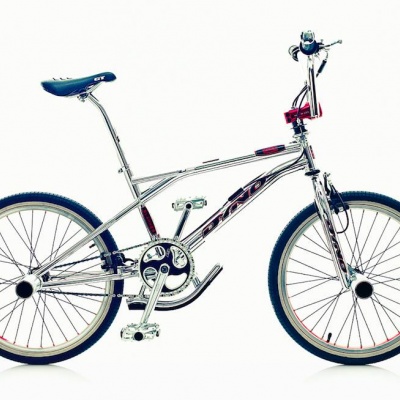 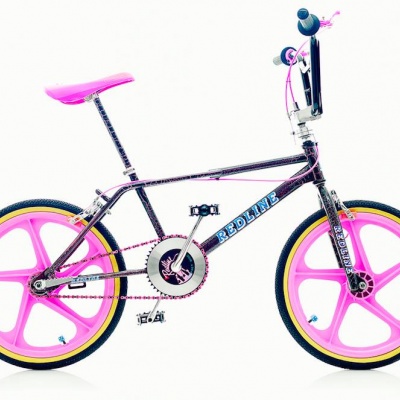 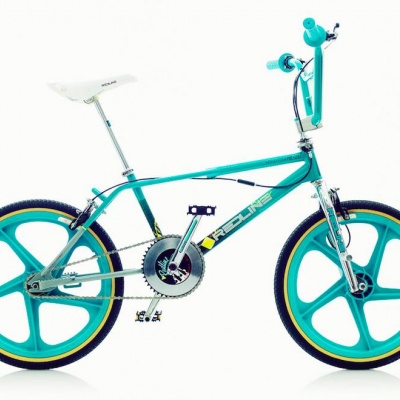 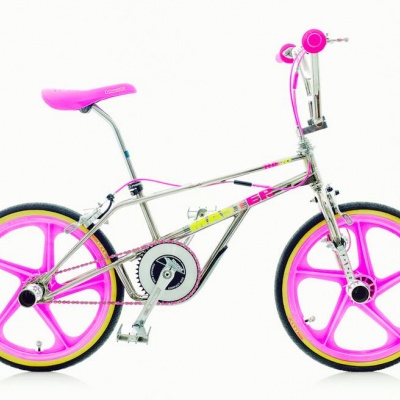 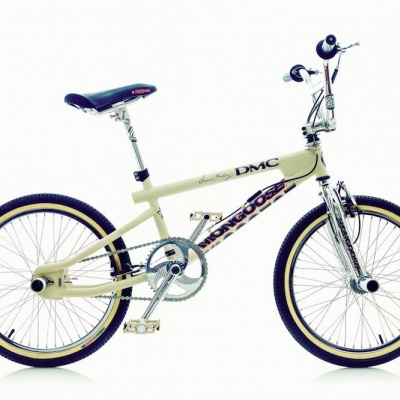 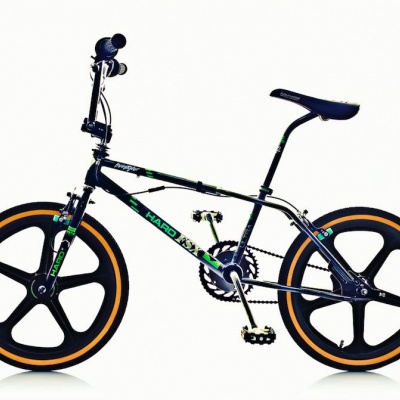