Colors have their own rhythms, unique energy signatures that like notes gain depth and nuance through juxtaposition and sequence. In a painting, colors work to create and define space, optical movement, and emotional narratives. Painter Flore understands the symphonic power of colors at a foundational level, and for the past several years, his Urban Cubist works have deployed complex chromatic equations and witty texts to create unique, jaunty, bustling, architectural canvases. But increasingly, it’s been his Moderns series that has explored a mature, poetic, and even classically art historical relationship with the powers of color -- a series that sets not only the eye, but the mind and the heart, in constant motion.

In these affecting abstractions, an animated gestural quality has a directness whose simplicity gives way to complex, nuanced depths. In many important ways, this series offers traditional (or at least traditionally understood) AbEx paintings. But in Flore’s expressionism, every brushstroke and color are intentionally synced, with a purposeful transcendence of raw energy in the service of a more specific construction. For example reds signify power and thus are rendered hard and fast with a heavy brush; blue is more whimsical and is deployed in a smoother inflected flow. Flore’s facture is rooted in the integrity of chromatic energies and their balance, feeling that the energy of each color deserves its own way of being.

The artist was formally trained in art school and took a special interest in color theory and the optical dynamics of how color moves the eye and creates the effect of space within the surface, the sense of forward and retreating motion. As part of his evolution as an artist, he’s put in countless hours in the studio, pursuing a maturing technique and a fresh path to self-expression. “The Urbans are who I am, a hip hop street kid from Brooklyn,” he says, “but Modern is my taste. My heroes are Cy Twombly, Willem de Kooing, Jackson Pollock, Joan Mitchell… I’m an art nerd, what can I say?”

Characterized by a sense of substance, depth, and the lowkey storms of unguided stories, the Moderns are paintings with old souls, nuanced and confident in being open to interpretation. Each one is also direct evidence of true reflected emotions, captured at the moment of creation, and in that way creates a profound discourse between the artist’s lived experiences and his aesthetic lineage. Despite their pure energy, Flore creates them feeling a responsibility to art history, while finding the path to make the historical sparks his own -- to, as he says, “execute at a level that honors their influence.” And one way is the ultra-modern palette. The vibrancy and saturation and the cultural codes and cues embedded in his colors belong to the current zeitgeist, creating a compelling flicker between the past and the present. 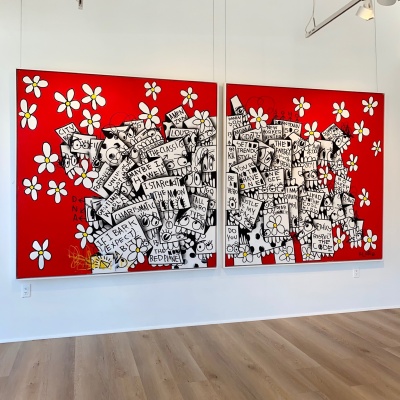 A Tree Grows In Brooklyn 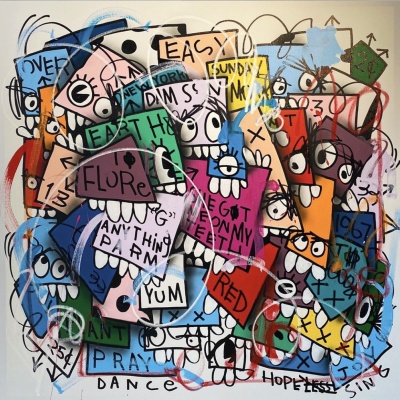 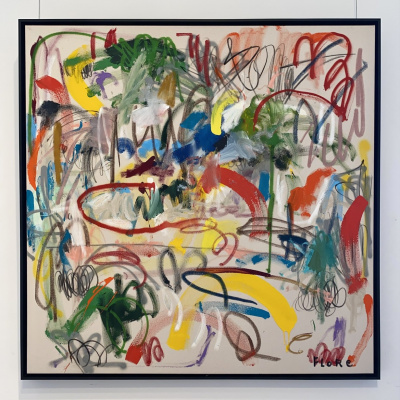 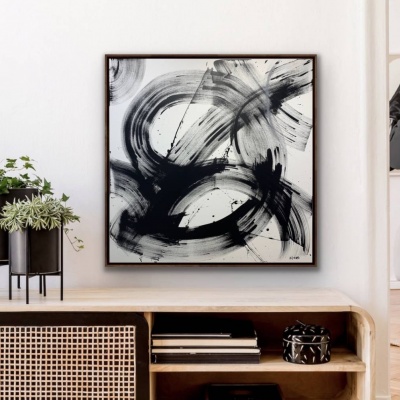 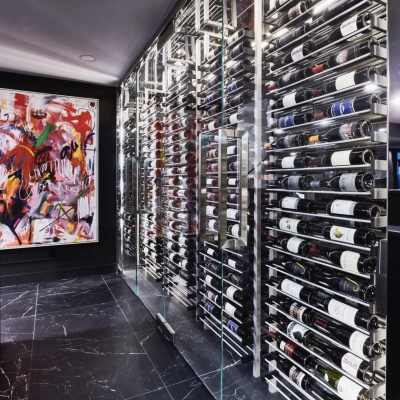 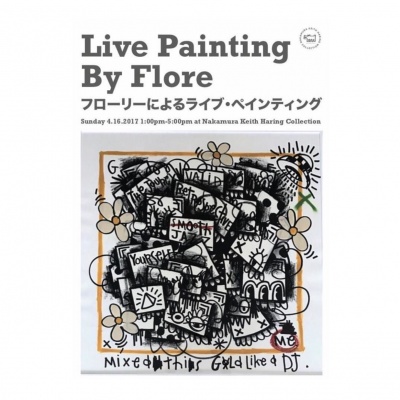 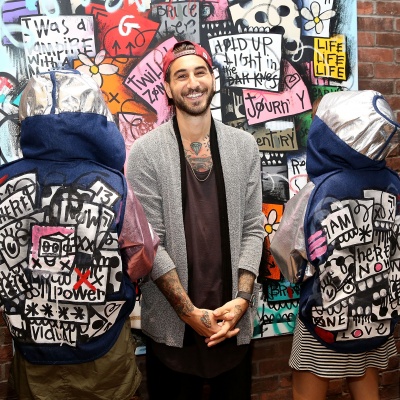