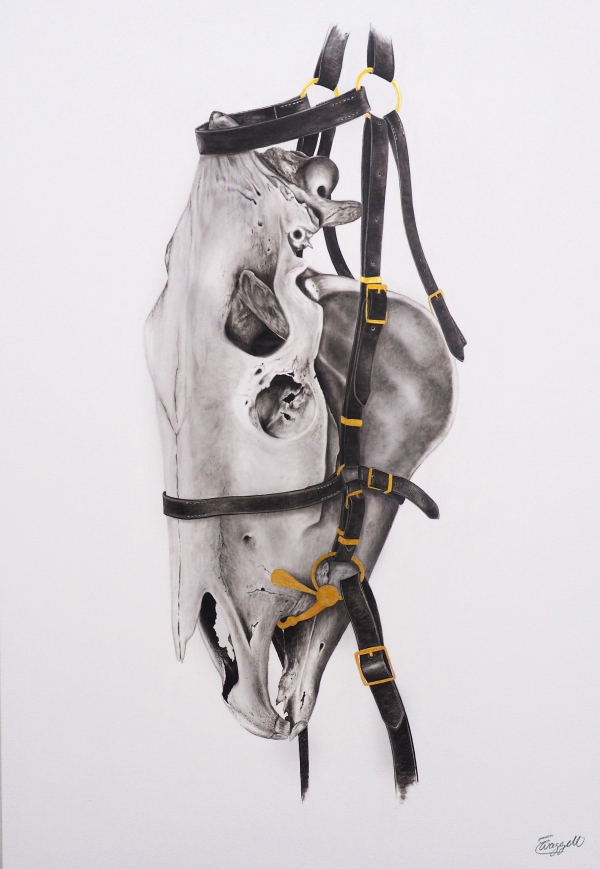 Reflections of a Champion

The Western notion that nature serves humanity is one isn’t more obvious than in our use of a horse. Few animals have played such a decisive role in the development of our planet as the horse. They ensured strong harvests, protected borders and carried our predecessors to the far reaches of the globe, made and lost riches, as well as world wars. Reflections of a champion is a tribute to the many, who have served humanity, not just on the tracks.

Visiting the highlands of Scotland, I walked into an old outbuilding and this beautiful horse skull was hanging in it's bridle. It was such a powerful moment that left me feeling completely in awe of these animals. We don’t often think of the way in which an animal has served us, but in that moment I was taken aback by the many ways in which horses have played a role in building the world around us. It instantly struck me as a beautiful way to honor the horse's life.

Horses are used to serve, whether a race horse, riding companion or workhorse. From horses that make millions and are kept in the most lush of environments, to the horses that stand the brutal winters of central park to cart tourists around (please don’t do that). It made me think of the worth we as humans place upon them. So this is a dedication and honor to those that have served us, for thousands of years.” Reflections of a Champion. 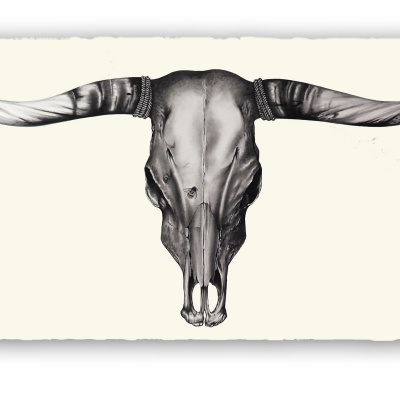 Elizabeth Waggett - We Are Here 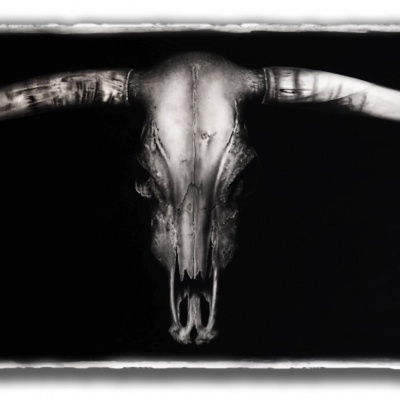 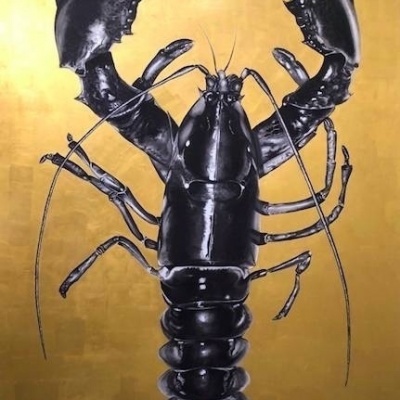 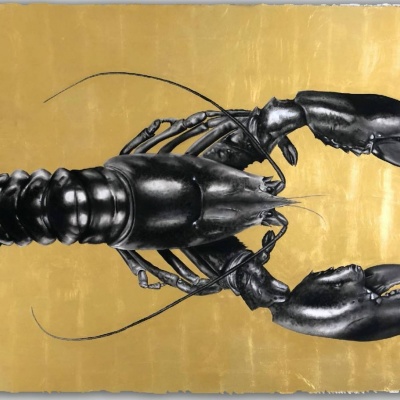