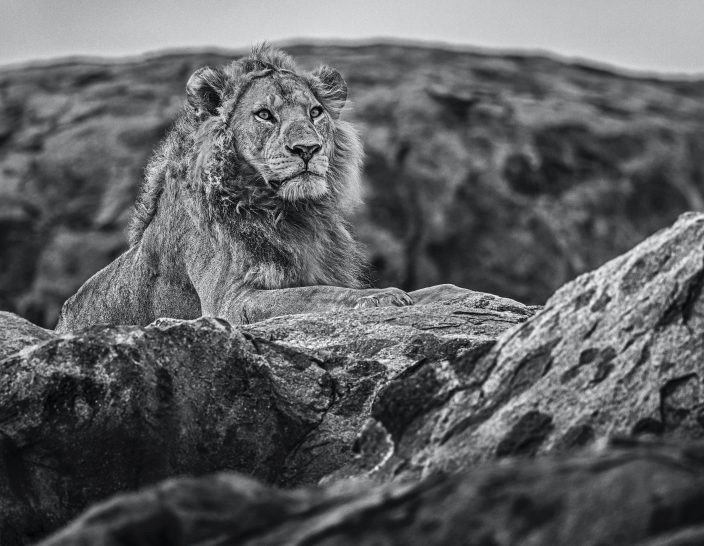 "When I took this photograph at around 7.30 am in the kopjes of the Serengeti, I was not overcome with adrenalin. The large male lion was totally aware of my presence, but indifferent to me. In the Serengeti, lions and cameramen coexist and the big cat’s daily routine is dominated by sleep - not by terrorising cameramen.

I was not as close as I would like to have been, but close enough in the circumstances. It is easy to become a little complacent with lion, but it is a mistake that can be fatal.

When I reviewed the few images I took that day, I felt it had something to make it a little more special. It is probably its simplicity, after all, it has just two ingredients - lion and rock. Less is often more in photography - and I have always favoured a reductive approach. It was not a demanding photograph to take, we just needed to put in the hours to find a lion in the right place. Sometimes it is simply leveraging the commitment of time.

The Serengeti is the lion capital of the world - probably more than 4% of the total lion population of Africa live in the Singita Grumeti/ Serengeti ecosystem. The enormous rock boulders or “kopjes" that define all but the northern section are the perfect backdrop to photograph lion - much more so than say woodland or indeed the plains. When Disney’s new blockbuster - The Lion King - is released next month, I suspect that there will be many scenes of lions on rocks. In many ways it is the backdrop that defines a lion and that is why this photograph has something." - David Yarrow 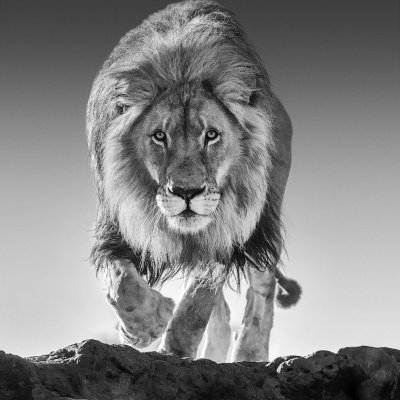 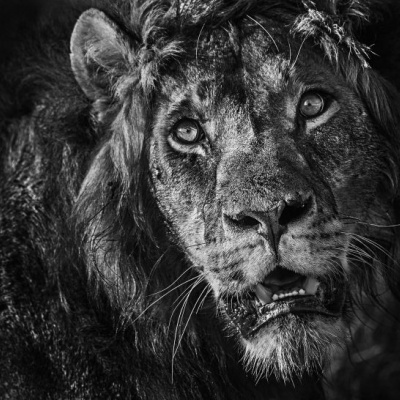 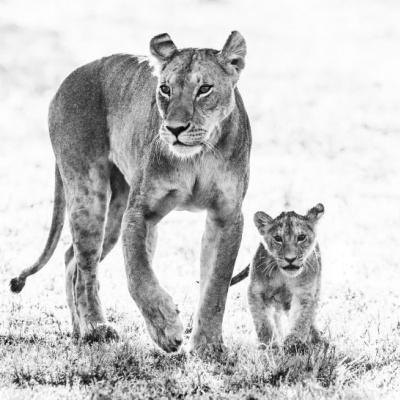 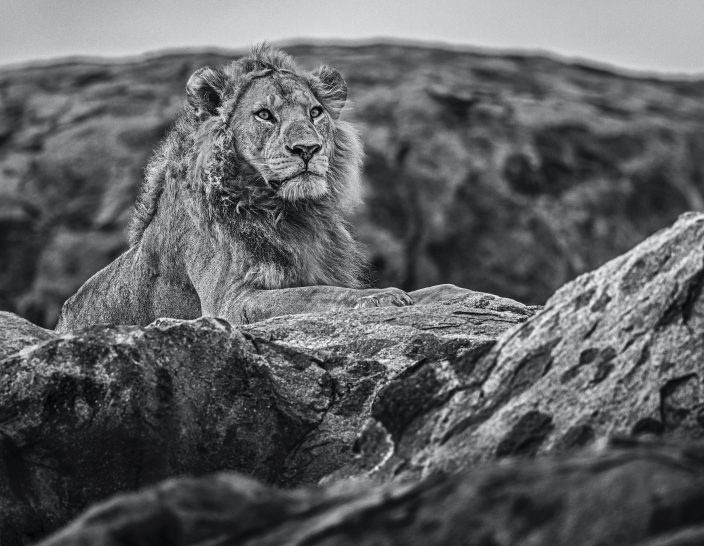