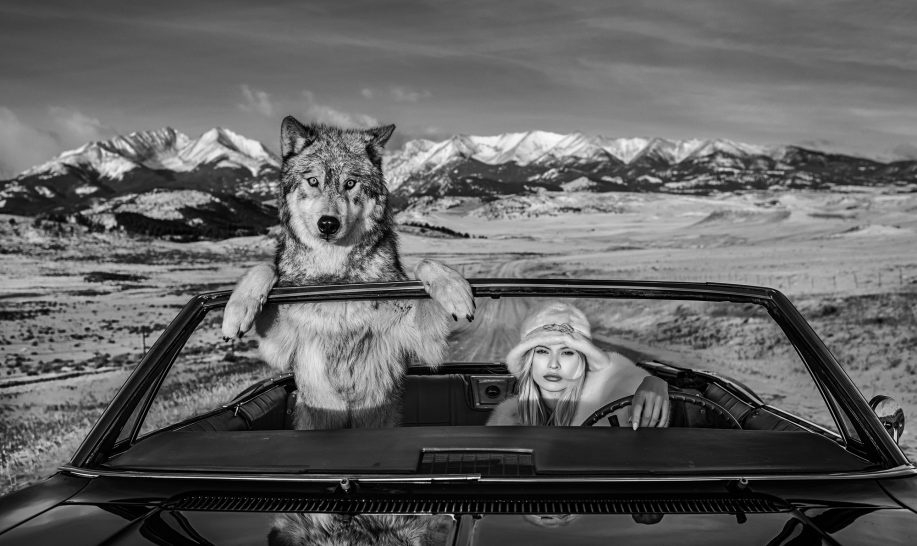 Once Upon A Time In The West

"When I am asked for my medal podium of the most visually spoilt countries in the world, the usual suspects all fight for a place - Iceland, Norway, Chile, New Zealand, Italy and Namibia. But the gold medal will always go to America. There is just so much of it and such variety.

The problem, however, is that America is also very well photographed. We are saturated with content. There are no awards for a picture of Yosemite at sunrise. The country shouts out for creative courage and originality from filmmakers.

This was the genesis of the thinking behind my Road Trip series. We could leverage the jaw dropping scenery as a backdrop by all means, but then frame it with a car’s windscreen and a narrative in the front seats. The first image in the iconic Monument Valley with Josie Canseco proved a big hit and so we deliberated on round two.

Hours were spent looking for a new story - either from a desk or by location scouts and in December we decided to go for a mountain range called “The Crazies” in Montana. We thought it appropriate as most of us are certifiably nuts by now. In the winter - when we decided to shoot - this is a place that emphatically connotes the cold, whereas Monument Valley does the exact opposite. In making the choice, we implicitly gave a nod to America’s climatic and visual breadth.

We scouted the location at sunrise and sunset after which we knew it had to be sunrise. We also needed The Crazies to be free of cloud, dictating very cold conditions at dawn. I booked Josie again as she is striking, playful and on good terms with the wolf.

This cinematic result, taken last Saturday, is beyond my dreams. Everyone involved should be proud. It was simply “Once upon a time in the West”." - David Yarrow 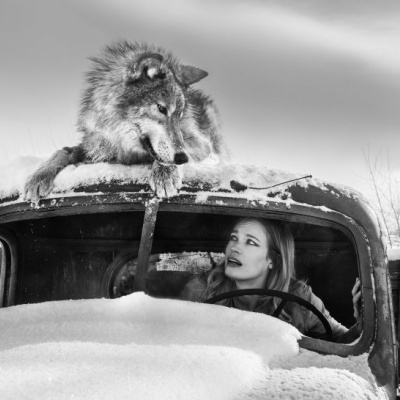 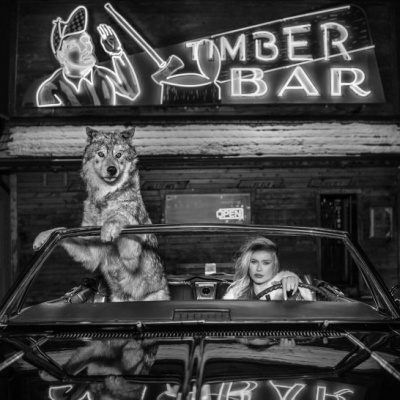 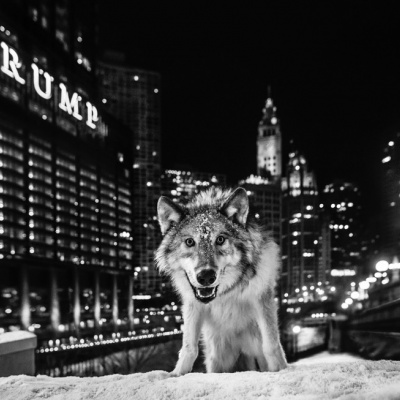 David Yarrow - It Is Only A Matter Of Time 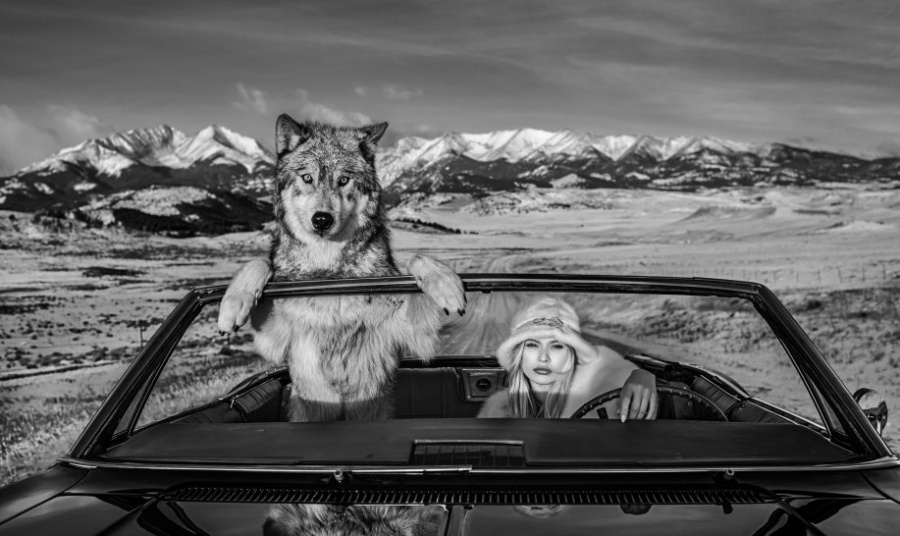