David Yarrow has built an unrivalled reputation for capturing the beauty of the planet’s remote landscapes, cultures and endangered animals. Born in Glasgow, Scotland in 1966, he is now one of the world’s best selling ne art photographers.

He is represented by some of the world’s leading galleries, with his prints selling for up to $60,000 and in America David has shown at the renowned Perot Museum in Dallas and his work is permanently on show at the new Museum of Natural History in Missouri. David’s images are among some of the most sought after pieces of work within the industry.

David has a global book deal with Rizzoli publishing house in New York, and produced a flagship book named ‘Wild Encounters’ featuring work from seven continents, capturing some of the earth’s most endangered species. He is honoured that HRH the Duke of Cambridge has written the foreword to the book which was released in October 2016 and all author royalties from the book will go to Tusk Trust. Amazon awarded it “The Best Art and Photography book of 2016”.

Alongside Rizzoli, David launched the book in a series of events across the world in the last quarter of 2016. 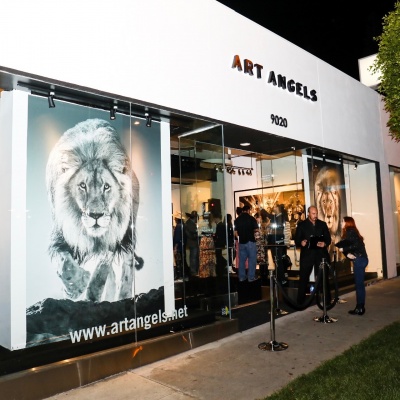 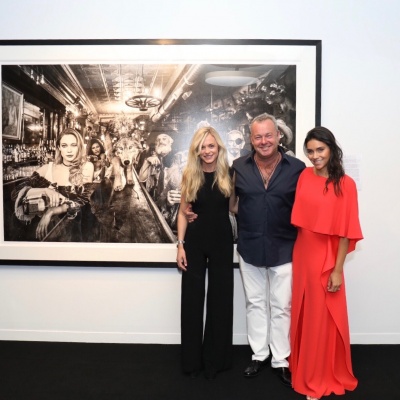 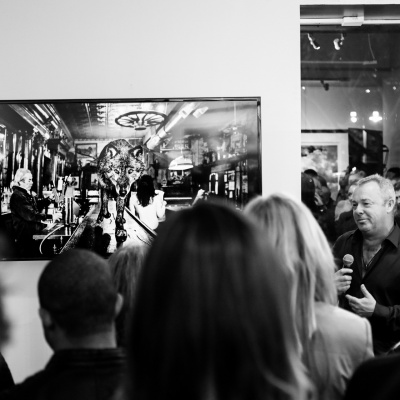 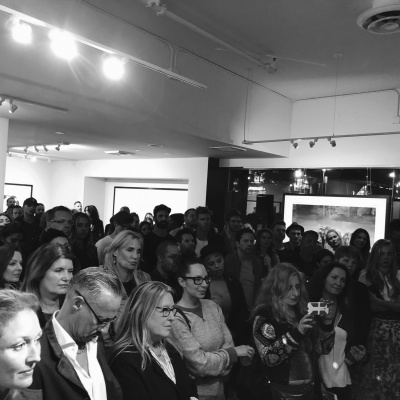 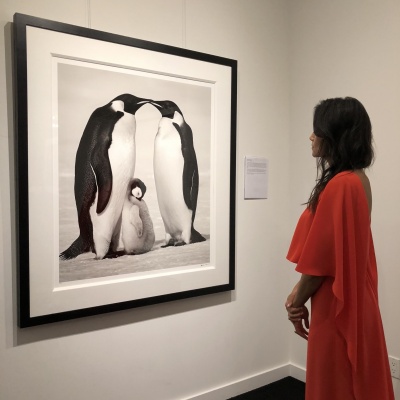 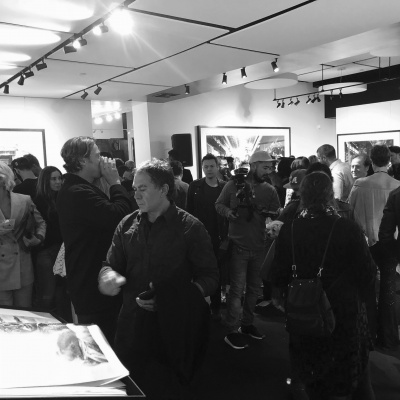 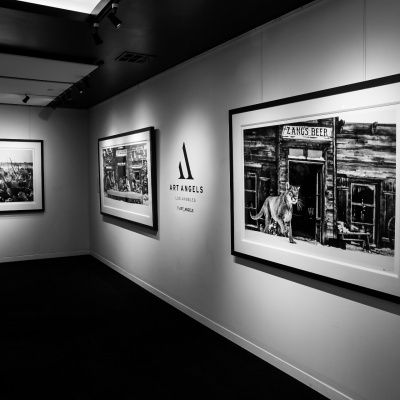 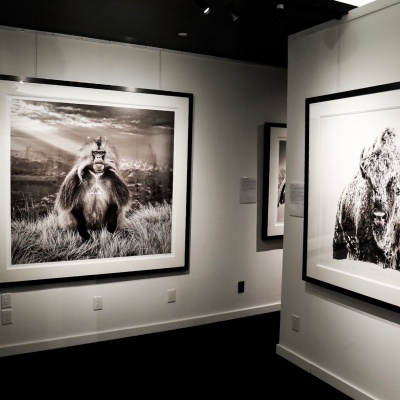 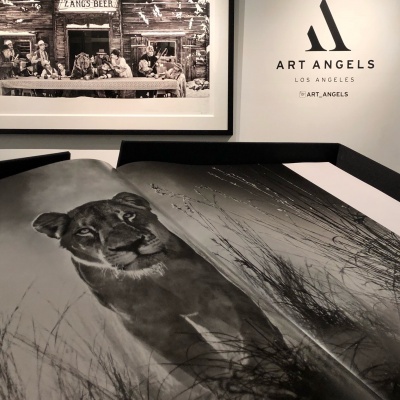 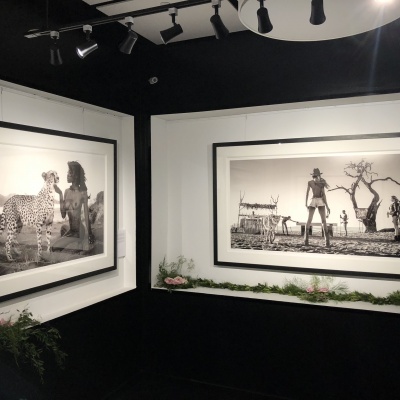 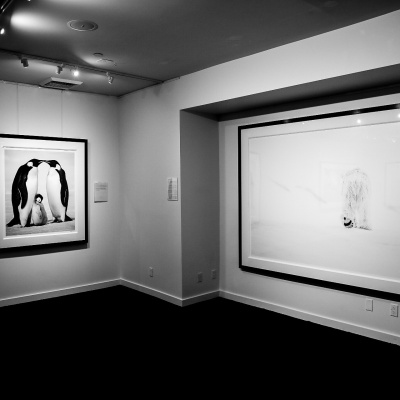 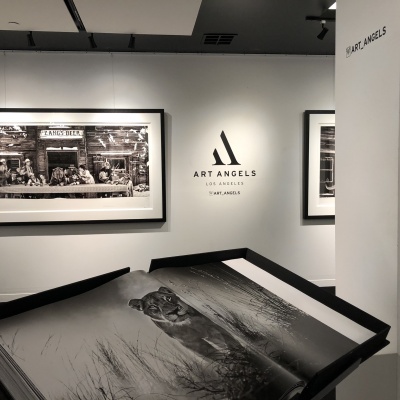 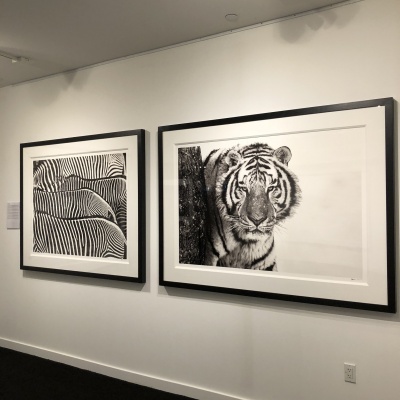 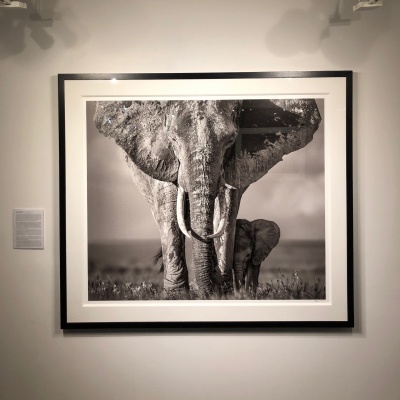 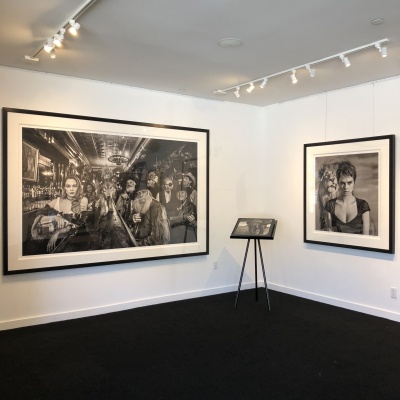 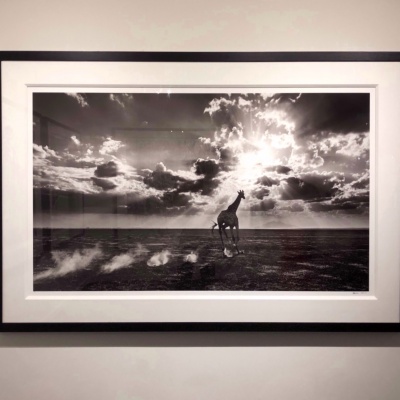 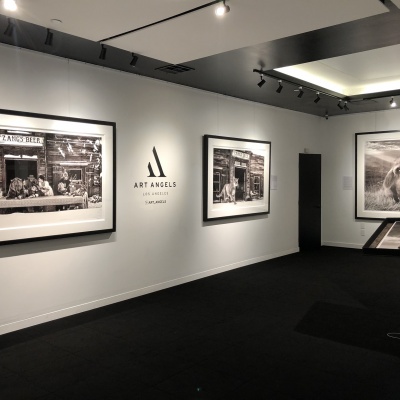 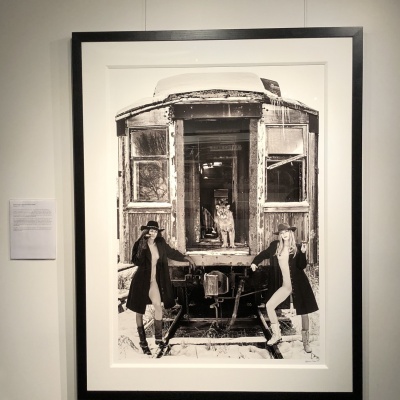 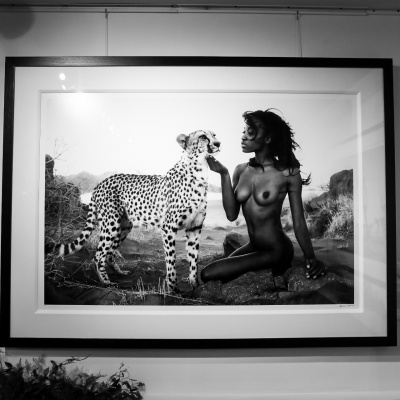 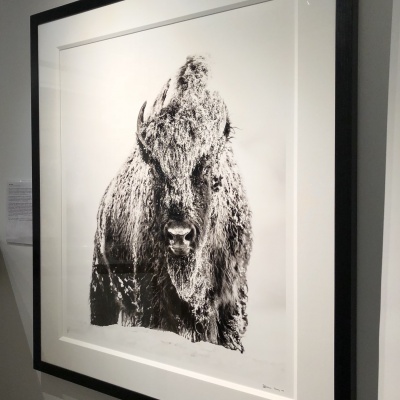 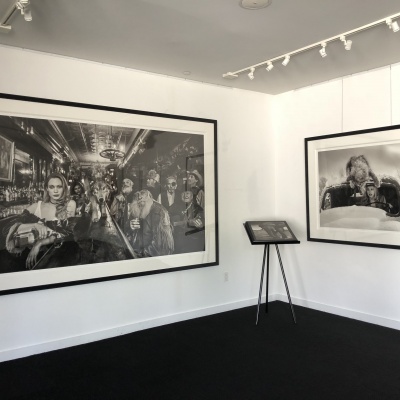 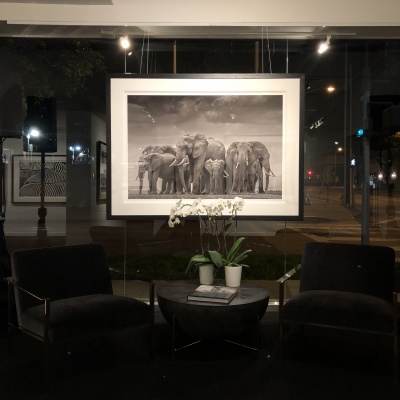