Chris Bracey, who has died aged 59 of prostate cancer, was known as the Neon Man, sometimes as the Master of Glow. In his north London workshop, aptly named God’s Own Junkyard, he made and displayed neon signs that combined faith and irreverence.

In the early 70s, he went to work for the family firm, Electro Signs. Among his more memorable creations was his first, the long-lived Girls, Girls, Girls sign outside Paul Raymond’s eponymous Revuebar.

Following a chance meeting in the 80s with the art director of the film Mona Lisa, in Soho – Bracey was putting up a sex shop sign at the time – he had begun to make neon props for movie sets. His work can be seen in films as diverse as Batman, Blade Runner and Charlie and the Chocolate Factory. The Rainbow Fancy Dress and Sonata Jazz Café signs in Stanley Kubrick’s Eyes Wide Shut are both his. 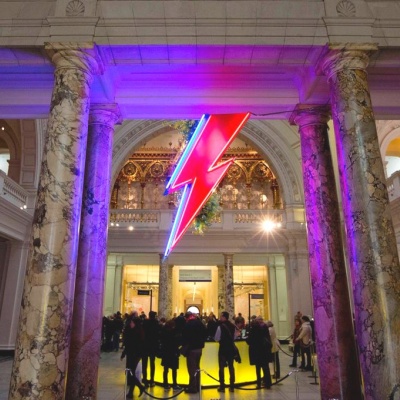 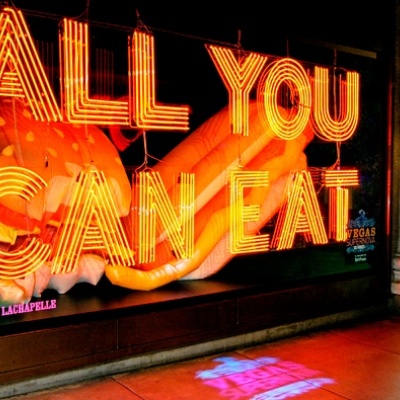 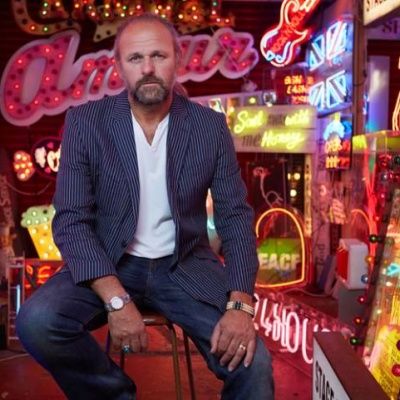