A fairly good looking man, with an emaciated face, a tan, a white shirt and a mop of blond hair seems not to be surprised at the company of a Barbie Doll. Sitting on a red Vespa or lazing by a blue swimming pool, she seems unreal, as if she were a psychological projection of the man’s mind, a memory or a dream. He is always alone with her; often to be seen from behind, sometimes in profile, rarely face-to-face. The scenes resemble film stills, or photos illustrating American romances telling the story of how the man, a part of his existence accomplished, is seized with a desire to live his life intensely, albeit with a dose of melancholy. What does this solitary individual think about when he drives along the coast, when he pushes his doll against a door, or when he places her between himself and the horizon, on the terrace of a beach hut? What does this businessman think about in his luxurious, yet minimalist villa, when he looks out to sea, gazes at the moon, observes the night? “One evening, I sat the Beauty on my knee – And I found her bitter,” said Rimbaud. Perhaps this is the message that Cécile Plaisance wants to get across in this series, namely the bitterness of beauty, its fleetingness, its perpetual tinge of falsity, the coldness of its perfection, the passage of time that will bring it all to an end; and, contrariwise, the symmetry of charm, the vibration of scurrying Chronos, the taste of the Other – the Other who often represents the best of ourselves. 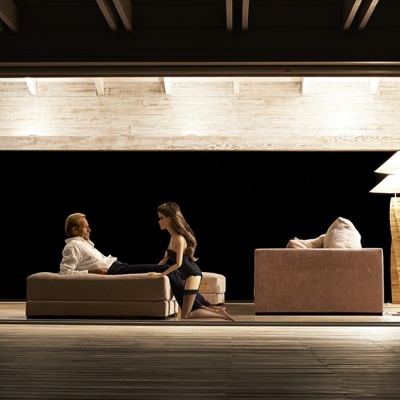 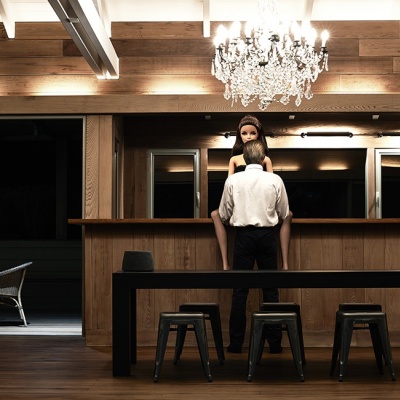 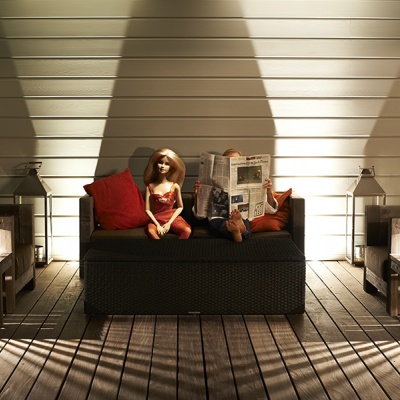 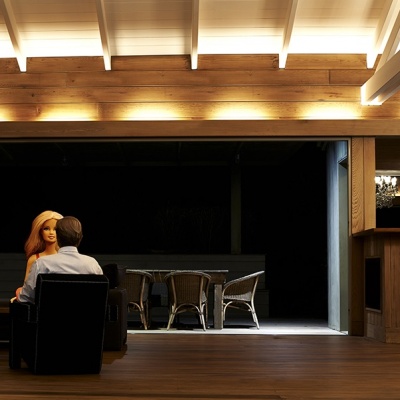 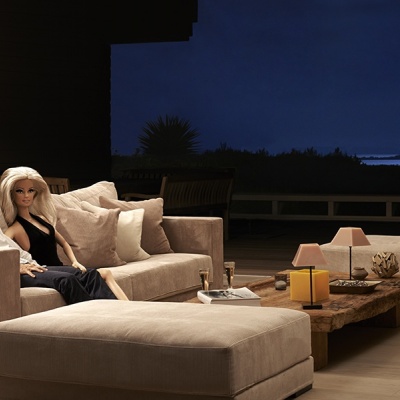 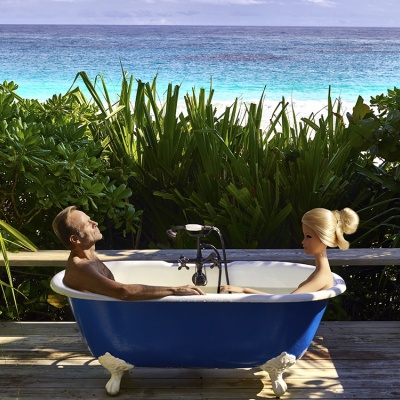 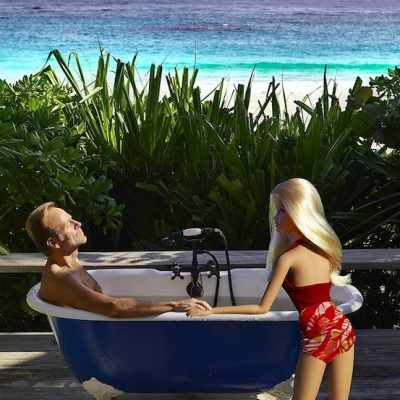 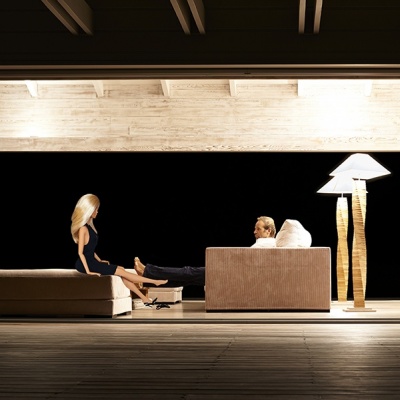 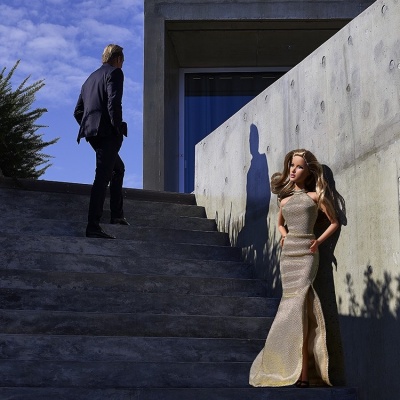 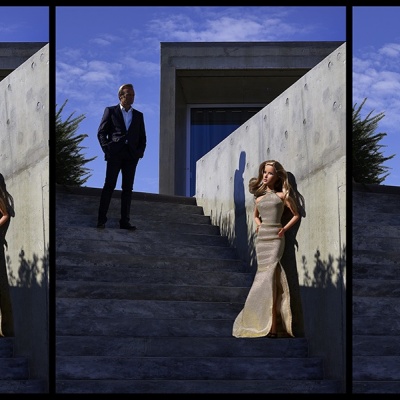 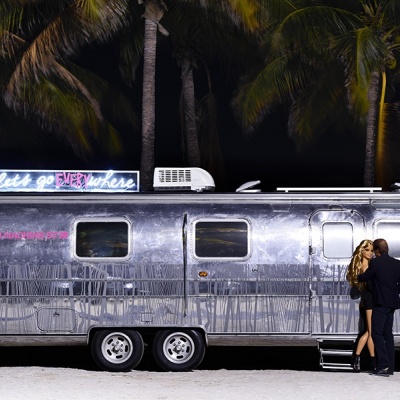 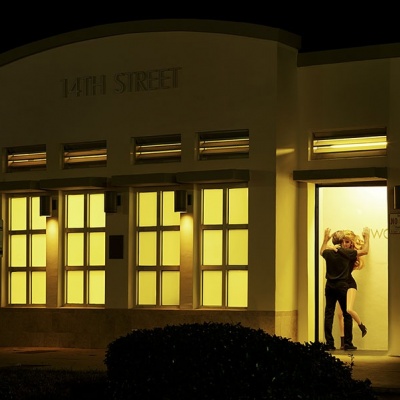 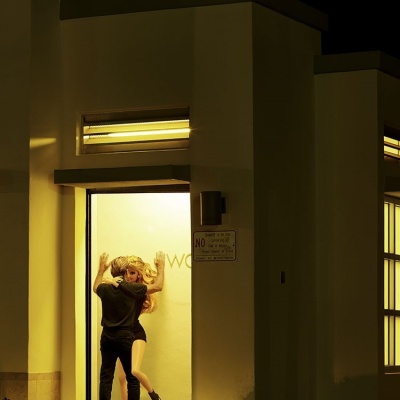 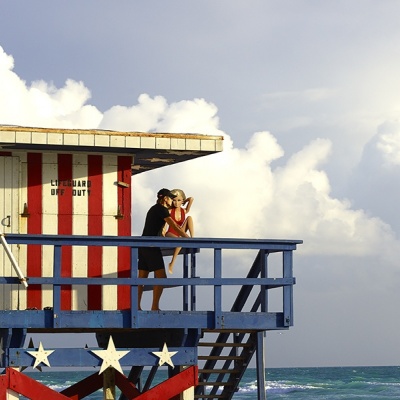 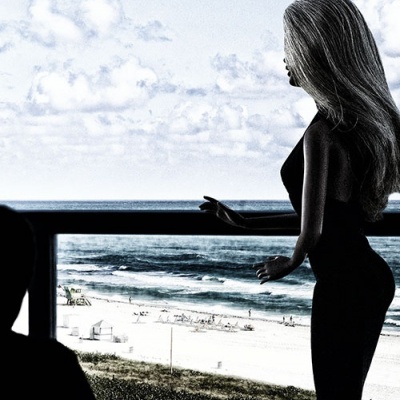 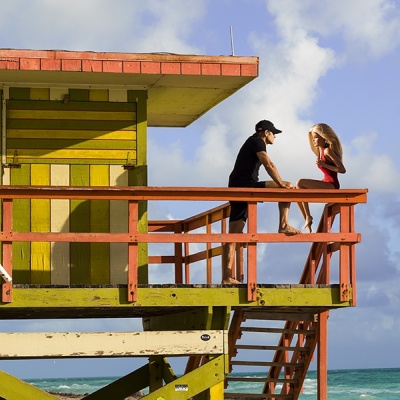 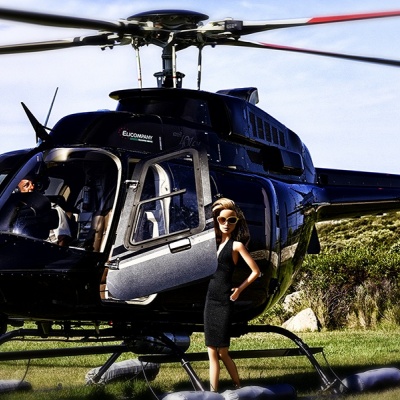 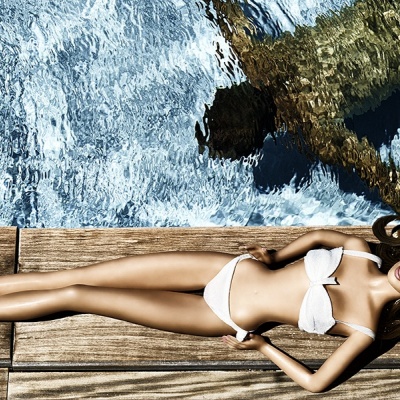 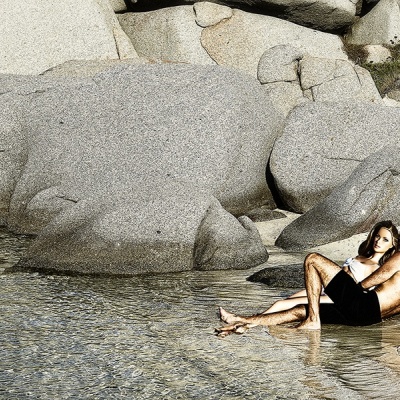 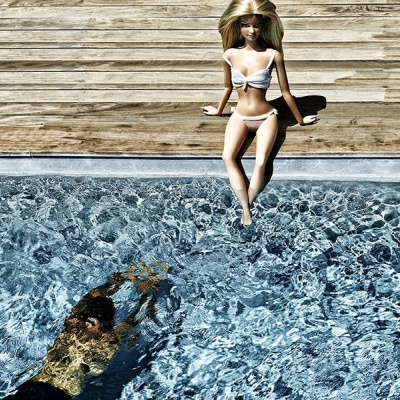 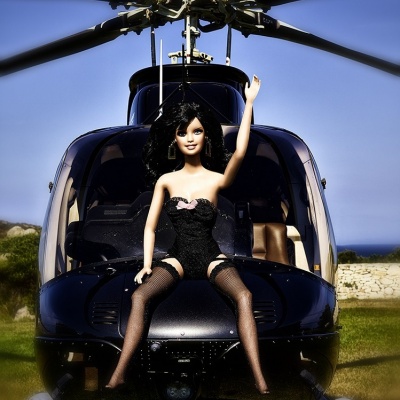 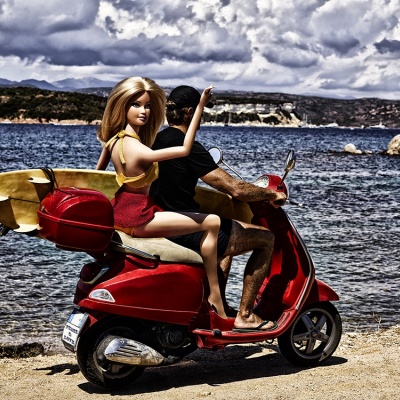