Internationally recognized Pop Artist, Burton Morris, is best known for his bold and graphic depictions of various icons. His subject matter includes everyday objects that portray today’s popular culture. His distinctive style is characterized by radiant black outlines and vivid colors that emit energy in all of his artwork.

The Artist was born in Pittsburgh, Pennsylvania in 1964. He earned his bachelor of fine arts degree at Carnegie Mellon University in 1986. After graduation, Burton started a career as an art director in advertising. He established the Burton Morris Studios in 1990. That year he began making his small post-pop icons into large scale paintings. He would choose one subject per composition to create what he calls “an instant happening” for the viewer. He used his back-ground in commercial advertising to blur the lines between high and low art.

In 1992, Absolut Vodka selected his artwork to represent Pennsylvania for its prestigious Absolut Statehood campaign. During that same year, his paintings began to hang on the hit NBC television sitcom Friends, which continued to show-case his artwork for over ten seasons. Over the years, Burton has produced signature artworks for some of the biggest events in the world, such as 2004 Summer Olympic Games, The 76th Annual Academy Awards, The 2006 MLB All-Star Game, The 38th Montreux Jazz Festival, The 2006 MLB-All-Star Game, the 2010 FIFA World Cup Soccer, and the 2016 USGA U.S. Open.

Original artworks have been commissioned for corporations and institutions such as The White House, The United Na-tions, Coca Cola Corporation, Ford Motors, Sony, H.J. Heinz, Chanel Corporation, Rolex, Warner Brothers, Perrier, AT&T, Microsoft, and Kellogg’s. Morris' artwork is featured in the collections of The Albright-Knox Museum, The Jimmy Carter Center, The Elysée Museum, The United Nations, The World of Coca-Cola Museum and The Academy of Motion Picture Arts & Sciences. 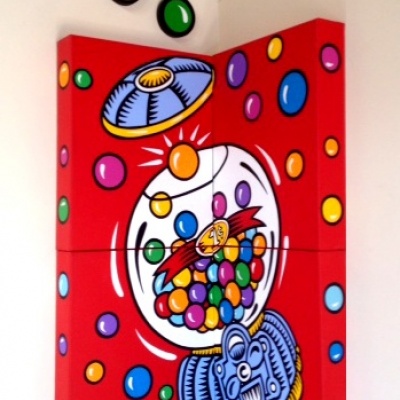 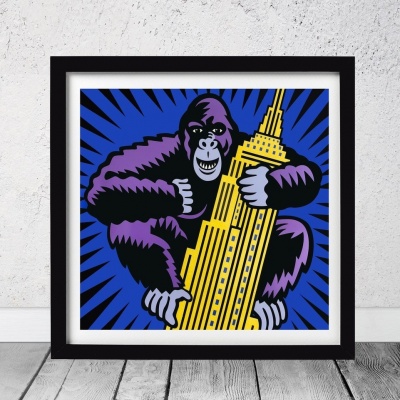 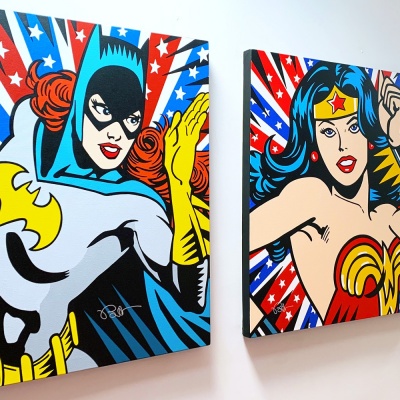 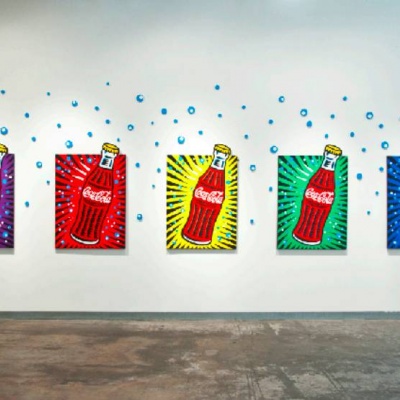