"I am in a constant search of new forms of visual expression. My creative process originates with what I identify as a non-moment- when constant thought ceases, and shifts into movement and line, paint and canvas. My path is through unconsciousness of the gesture and reaction to the paint itself impacting the canvas plane. Subject matter remains only a starting point, as the direct action of painting itself takes over and dictates my course. Each painting strives to elicit a glimpse of the “visual thought”, before the thought becomes instinctual emotion." -BD 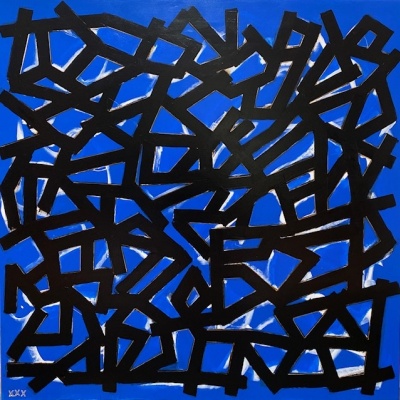 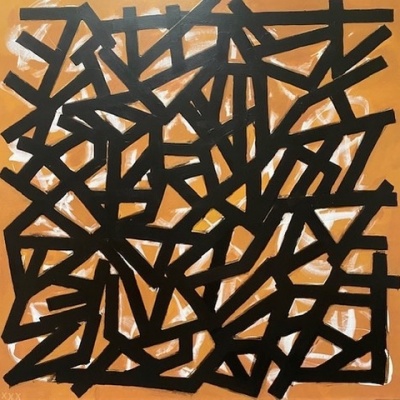