Europe’s rich culture and ubiquitous art percolated and fermented within Segal. But, evidence in Segal’s body of work suggests that her eyes lingered just a bit longer on both Renaissance and Baroque art. The forms, patterns, and textures that permeate her work confirm that Italy’s architectural masterpieces, both the imposing exteriors and their tantalizing, lush interiors held sway over her imagination. (Series: Shirts andThe Apron).

Segal’s public works reflect a shift from aesthetic detail to grander scale abstractions of nature’s rhythms and flows. However, no matter the scale, the essence of Segal’s work remains constant: the hard is rendered seductively soft; the ephemeral, permanent.

Today, Segal’s attention has shifted back to the quarries of Italy, where emerging technology is meeting ancient tradition with powerful effect. Segal knows that her time to tackle new challenges is now and she once again draws inspiration from Italy, where she spends time working and exhibiting. 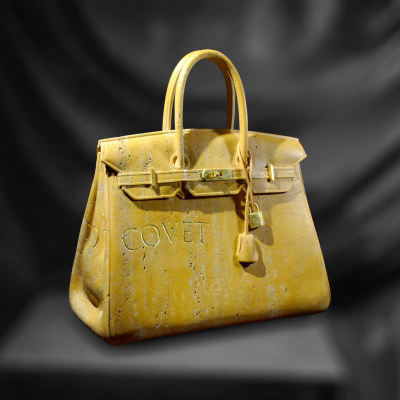 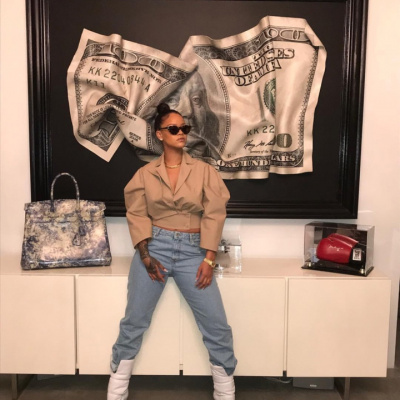