Axel's Digital Paintings are composed of a variety of photographic quotes, designs, drawings and special effects to create photographic images, which have never been photographed. His art has found empty nails on walls in places around the world and is represented by various international galleries and international art shows.

Axel Crieger has studied visual communications and has worked as a photographer, director and designer for international clients in New York, Los Angeles, Paris, London and Milan.

He has created books, TV shows, exhibitions, commercials and a variety of designs and large paintings.

He met with Andy Warhol and got published in INTERVIEW Magazine. Joseph Beuys painted over one of his exhibits and declared it BEST OF THE SHOW. Oscar and Golden Globe winner Michael Blake published his book AMERICAN NIGHT with book-signings in New York, Los Angeles and Chicago.

His work has garnered critical acclaim and numerous awards and is available in small editions. 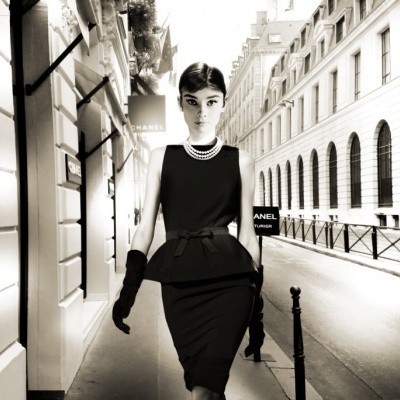 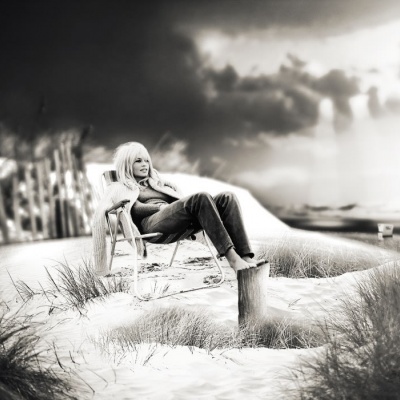 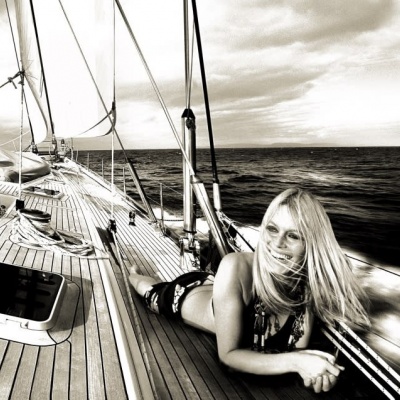 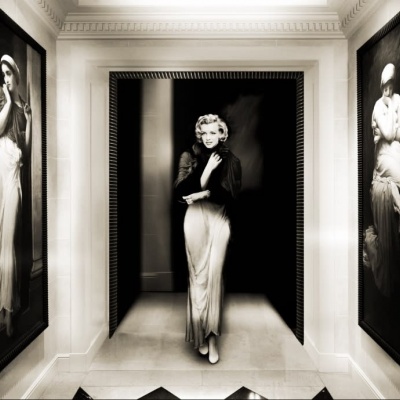